Canada’s Tourism Industry On The Move 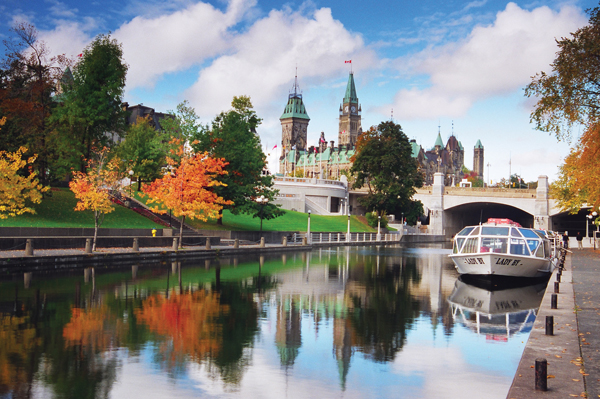 The total contribution of Travel & Tourism to the Canadian economy in 2017 was $138.8 billion, once all the direct, indirect and induced benefits were taken into account. This represented a rise of 4.5% against growth of 3% for the wider economy.

WTTC president Gloria Guevara commented, “Travel & Tourism creates jobs, drives economic growth and helps build better societies. This is particularly the case in Canada where the government must be congratulated for its recent adoption of its ETA electronic visa program which have helped to increase international visitor numbers and enhance border security.

“Globally, 2017 was one of the strongest years of GDP growth in a decade. Our sector now supports one in 10 jobs on the planet and contributes 10% of global GDP. Over the past 10 years, one in five of all jobs created across the world has been in the sector and, with the right support from governments, nearly 100 million new jobs could be created over the decade ahead.”