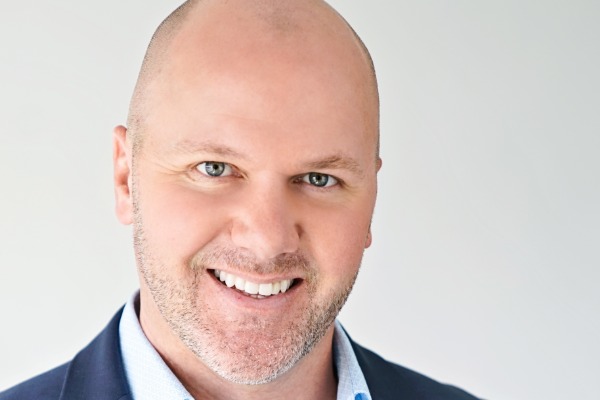 Celebrity Cruises has named Allan Brooks as its new Director of Market Sales, Canada. He will be replacing Ken Brooks who will be retiring on March 31, 2020.

Allan Brooks has been with RCI for over 20 years. During that time, he has successfully held positions onboard their ships, in corporate headquarters and ultimately in field sales.

He came to the Celebrity Cruises sales team from Hotel Operations (Entertainment) and brought with him an energy and enthusiasm that he has continued to use while working with his team, his agents and partners.

His background in operations gives him a 360-degree perspective of how the cruise industry operates. And he has led large and small teams over the course of his career and his ability to motivate and support has led to his continued success.

He was born and raised in Montreal, Quebec, and is excited to return to his Canadian roots. Allan is happily married (to Taylor) and is a father of 2 young children (Jordy & Stella).

He joins a dream team that is already creating a great buzz in the industry across Canada.

Allan brings a wealth of experience and he is very excited to start his new adventure.

“Celebrity Cruises is the best kept secret in the cruise industry, but that secret is getting out and people are taking notice,” Brooks said. “Our continued success comes from partnerships with our amazing travel advisors and we couldn’t do it without them.”

Sail on over to www.celebritycruises.com for more.