Home › Appointments › Celestyal Picks Bacon As BDM In The West

Celestyal Picks Bacon As BDM In The West 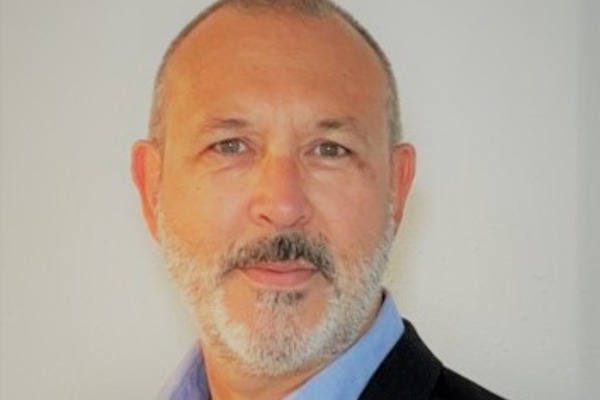 Based in Los Angeles, Bacon will be responsible for cultivating relationships with Celestyal’s travel advisors and growing the company’s key distribution channels, through maximizing awareness, training, development of co-operative marketing strategies and representing the company at industry events.

Dirker said that: “The Western U.S. and Canada markets are increasingly important for Celesytal and have seen steady growth over the past several years. This appointment clearly demonstrates our continued commitment, not only to growing the business, but to investing in North America and supporting our agent partners in the Western regions of both the U.S. and Canada.”

Dirker continued: “I’m delighted to welcome Eric on board, and I am confident that his solid cruise background as well as experience working in Canada on the retail side of the business will prove to be invaluable.”

In addition, Bacon worked for four years as the regional sales director, Canada for Rail Europe and has worked for several Canadian travel agencies.

Go to https://celestyal.com/us/ for more.