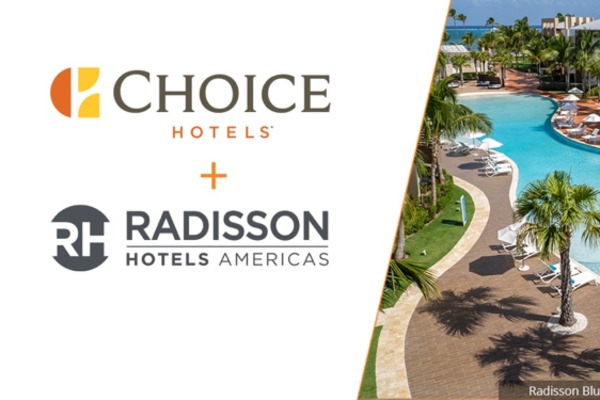 With the close of this transaction, Choice Hotels International has added approximately 67,000 rooms, expanding its presence in the higher revenue upper upscale and upscale full-service segments and bolstering its core upper-midscale hospitality segment, particularly in the West Coast and Midwest of the United States.

Choice Hotels will independently own and control the brands in the Americas and looks forward to working with Radisson Hotel Group to drive the growth, continuity and success of these global brands.

The close of this transaction is not anticipated to change Choice Hotels’ current capital allocation strategy related to dividend payment policy and planned share repurchases.

Go to www.choicehotels.com for more.