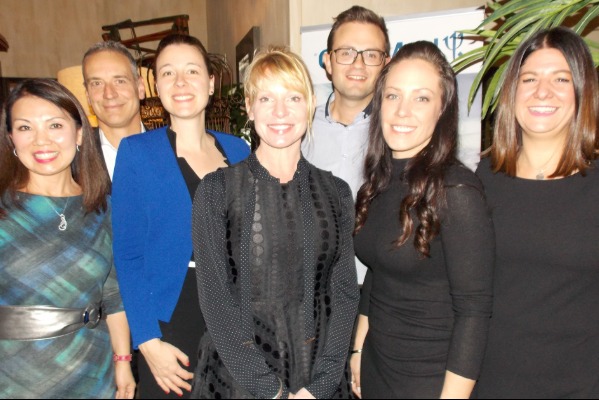 It is a special time for Club Med as it gears up to celebrate its 70th anniversary in 2020. Over those seven decades, the iconic hotelier that launched the all-inclusive concept has continually re-invented and re-imagined itself and that’s clearly a key to its long-term success.

And about 100 of Club Med’s industry partners – travel agents and airline executives – gathered at Toronto’s Fifth Social Club to celebrate the occasion and to be part of the launch of Club Med’s 2020 brochure.

That brochure drew a round of cheers from retailers on hand as it features two distinct covers. One, “Seas the Day,” showcases Club Med’s remarkable collection of sun destinations, while the second cover, “Snow and Tell,” features its ski product – an all-inclusive product that clearly sets Club Med apart from its competitors.

And there’s lots of news from Club Med these days as Amelie Brouhard, vice-president of Club Med Canada & Mexico will tell you. 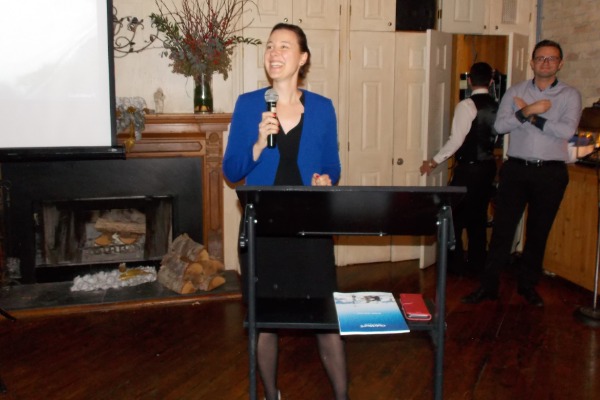 Brouhard, in a conversation with Press Today, pointed to the opening of Club Med Michès Playa Esmeralda in the Dominican Republic, the latest addition to its Exclusive Collection and the first of those in the Americas; in fact, the new resort is the first that Club Med has opened in its Americas region in 25 years.

And there’s lots more good news from Club Med, Brouhard noted that in 2019, business was up by 15% overall, with Ontario posting growth of 18%.

Looking ahead, Club Med’s vice-president Canada & Mexico said that winter 2020 bookings are ahead of 2019 bookings by 20%.

Naturally, Club Med Quebec Charlevoix was a hot topic during the course of the evening. Club Med’s first Canadian property and Canada’s first all-inclusive resort is set to open in Dec. 2021, however, sales will open in Dec. 2020.

For Club Med, that’s going to be a game changer.

Throughout her presentation, Brouhard also made it clear that Club Med is committed to working with its partners in the travel trade.

So stay tuned, there’s going to be lots more to come from Club Med.