Coker Takes Over At SDTA 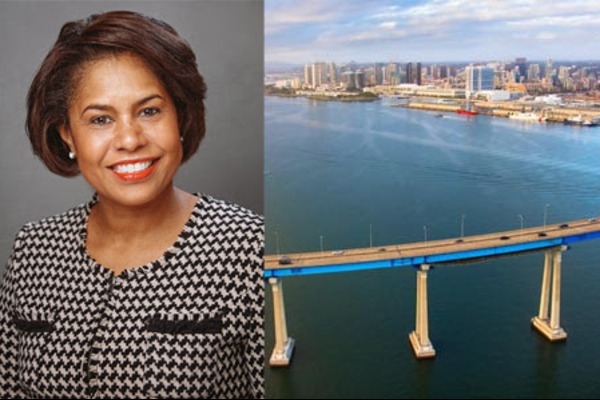 Julie Coker is the new president and CEO of the San Diego Tourism Authority (SDTA) as the organization begins to enact its recovery plan for the local tourism industry, which has been hit hard by the COVID-19 crisis.

Coker, a hospitality industry veteran with more than 30 years of experience, comes to San Diego after serving as the president and CEO of the Philadelphia Convention and Visitors Bureau.

Originally, Coker was to begin her new role with the SDTA in March but delayed her start date so she could help the Philadelphia Convention and Visitors Bureau navigate the ongoing pandemic. During that transition, Coker gave up her salary so hourly team members could continue to work.

In her new role, Coker will direct the management and strategic development of the SDTA to ensure effective sales, marketing and promotion of the region for the economic benefit of the San Diego community. She will also serve as a key community leader working in close partnership with city and county officials, tourism industry organizations locally and worldwide, and the business community to ensure the growth and welfare of the tourism industry.

She replaces Joe Terzi, who had announced his retirement in 2019 after 10 years of service. Terzi continued to lead the SDTA during the transition, officially stepping down on May 30. He will remain active in the local community, serving on the board of the San Diego Tourism Marketing District and continuing his work on Balboa Park initiatives.