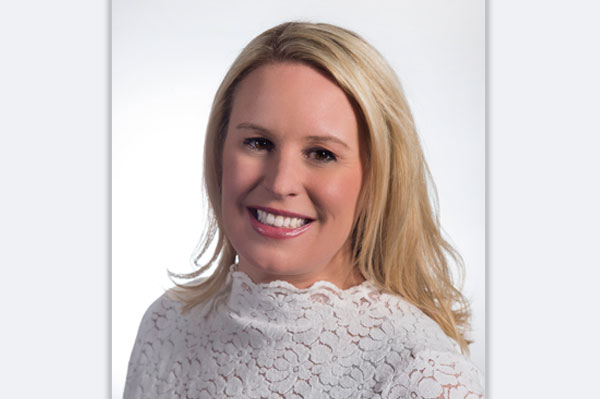 Collette has named Jaclyn Leibl-Cote as its new president. In her new role, Leibl-Cote will work alongside her father, Dan Sullivan, Jr., CEO of Collette, for the next several years. She will then become his successor and the third generation of the Sullivan family to occupy the role of CEO of Collette.

“Jaclyn’s promotion is significant not only to Collette, but to the travel industry as a whole,” said Dan Sullivan, Jr. “As a female president, she is one of very few women occupying senior leadership roles in the travel industry and serves as an inspiration to others.”

Leibl-Cote started at Collette in 2005 working in the mail room as a teenager. Since then, she has occupied many roles within the company; spending time in sales, working as a tour manager and tour designer, and most recently as the executive vice-president of product and tour management. She holds a Bachelor of Arts degree from the University of Rhode Island and an MBA from Babson College.

Leibl-Cote is an avid supporter of many non-profit organizations. She sits on the boards of Gennaro, Inc. and serves on the board of advisors for the Collette Foundation.

Go to www.Collette.com for more.