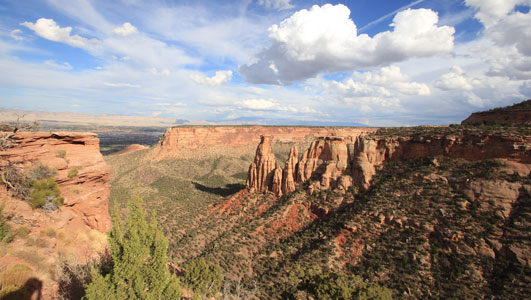 With lots of access – including service from Air Canada (28 flights a week) and WestJet – and a range of attractions sure to please even the most finicky traveller, it’s no one wonder Colorado is so popular with Canadians.

Tourism officials from the Centennial State were in Toronto Wednesday to update the trade on what’s new and Andrea Blankenship, director of international tourism for the Colorado Tourism Office, took time to go over some of the numbers which help attract travellers to her state. 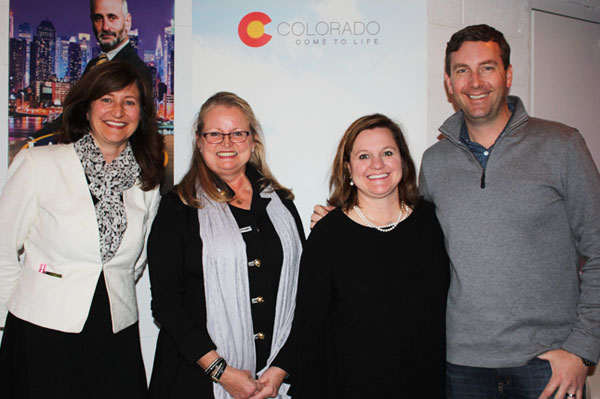 And, if that’s not enough, Blankenship pointed out that when it comes to drink, Colorado boasts 330 working breweries (75 in Denver alone), 140 wineries and 90-plus distilleries (visitors can even partake on an adventure on the Spirits Trail).

Like Canada, Colorado is also a renowned ski destination with 28 ski areas, including Vail and Aspen Snowmass. Unlike Canada, however, officials noted that Colorado gets 300 days of sunshine a year.

“Winter kind of put Colorado on the map. We’re the number one state skiers visit, with 13 million on average over the last five years,” said Steve Strecker, director of marketing for Colorado Ski Country. “We’re the skiing Mecca of the US.”

He noted that Colorado is not just about winter, however, with all other seasons also being very attractive times to visit and many of the ski areas open to hikers and bikers.

Colorado is represented in Canada by The KAI Group (Annika Klint).

Pictured (above) at the Toronto event are (l-r) Blankenship, Annika Klint of The KAI Group, Liz Birdsail, Colorado Tourism Office, and Strecker. 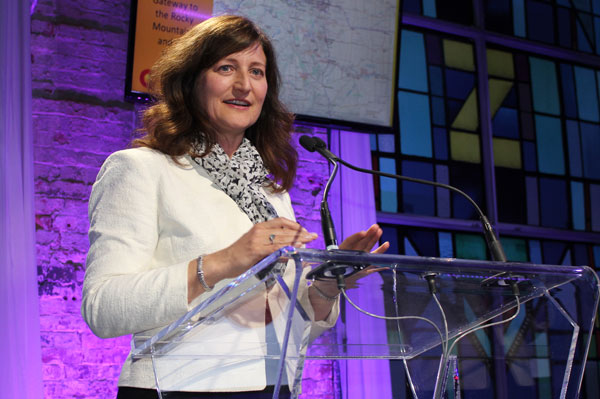