Home › Canada › Coming Out Of The Dark

Coming Out Of The Dark 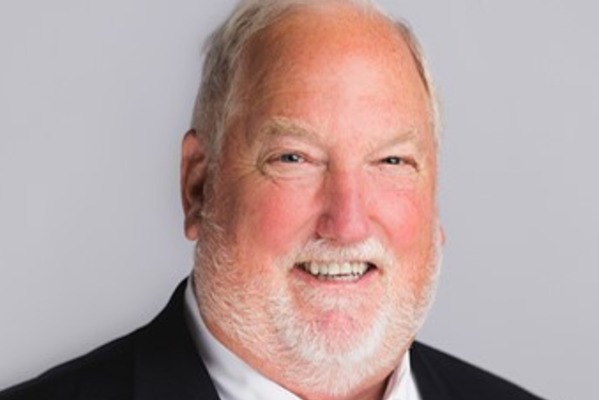 The TL Network believes that there’s now light at what many in the travel industry likely have viewed as a discouragingly long tunnel for the tourism trade, and is crediting progress in vaccinating people against coronavirus for its increasingly upbeat outlook.

“Domestic travel is starting now…By mid-summer we will truly be travelling the globe again,” he continued, adding the past 13 months have been the most challenging the industry has ever had to deal with.

Viewers were told that 26% of the American population is now fully vaccinated against coronavirus.

But the vaccination process is proving to be uneven internationally, with Canada, for instance, lagging behind the United States in the rate of vaccinations.

Vaccinations are expected to play a major role in the ability of many people to travel, with some aspects of the tourism industry having already said they’ll only accept those who have been protected against a virus that threw international travel into a tailspin.

TL Network is confident that those who have been vaccinated are eager to travel again. 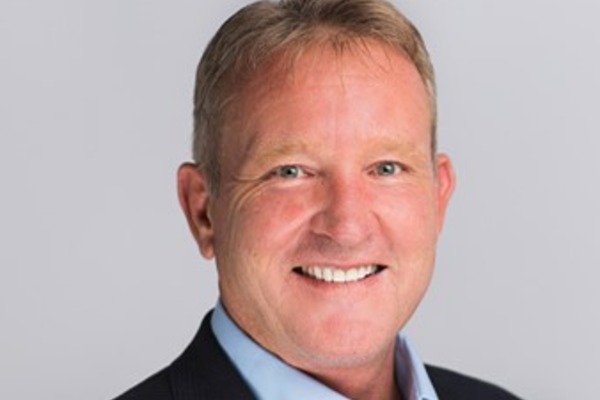 John Lovell, president – leisure travel, supplier relations & networks, Travel Leaders Group, said the cruise industry has been losing staggering amounts of money since the onset of the pandemic, but declared himself “pretty optimistic about the future.”

The U.S. Centers for Disease Control, which can bar cruise ships from U.S. waters, has signalled it may allow some cruise ships to sail in those waters this summer and he expects some vessels to begin homeporting in North America by mid-summer.

Lovell said travel agents are uniquely positioned “to fill the needs of what consumers are looking for.”

He said TL network is working with suppliers to look at ways agents can receive payments faster, “making sure the distribution channel stays healthy.”

Block added that the pandemic means that health and safety will weigh heavily among consumers when they’re ready to travel again and surveys show a “trusted travel agent lessens the risk.” 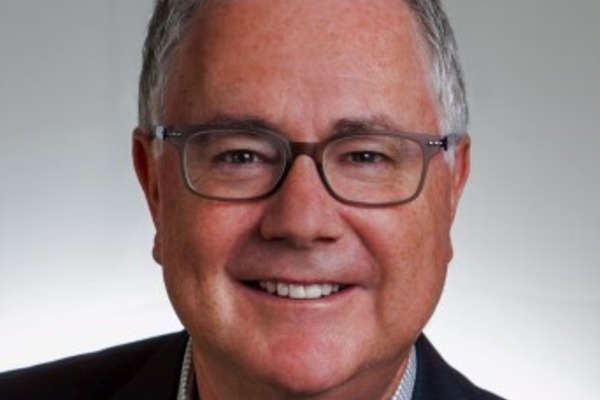 Lindsay Pearlman, TL Network’s senior vice-president international leisure, warned that those who delay bookings might find it tough to get their desired vacation because of reduced capacity resulting from the pandemic.