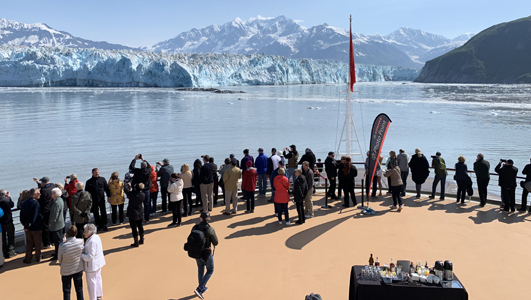 Cunard has announced three additional opportunities for guests to sail roundtrip from Victoria on some of the line’s 2020 Alaska itineraries.

New roundtrip 2020 voyages out of Victoria on Queen Elizabeth include (fares are per person, based on double occupancy):

A three-night getaway cruise from San Francisco to Victoria, July 5-8, with a call in Astoria, Oregon. Fares start at $649.

The above voyages are in addition to the Alaska itineraries, roundtrip out of Victoria, which Cunard launched earlier this year including (fares are per person, based on double occupancy): 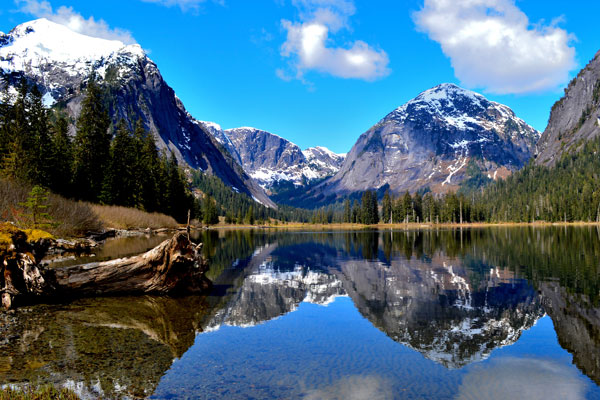 “We are excited to offer our guests this new option of sailing roundtrip into Alaska from Victoria,” said Josh Leibowitz, SVP Cunard North America. “After a successful launch of four roundtrip Victoria voyages in July, we have decided to add three additional voyages to meet our guests’ demand. Victoria is one of Canada’s top-rated destinations and this will give passengers extra time in port to explore the city pre- and post-cruise.”

Cunard is doubling its Alaska program in 2020, spending a full season in the region from June through September with 10 voyages ranging from nine to 12 nights.

Agents will receive bonus commission plus extra onboard credit of up to $300 for clients when they book a Victoria voyage during the month of October. This offer is combinable with the “Three for All Promotion” and group amenities.