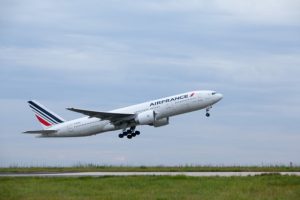 As part of its “Oh lala! Deals” promotion for departures out of Toronto, Air France is offering reduced Economy class fares starting at $715 to Paris.

The Premium Economy Class, which offers 40% more space and allows a second free baggage as well as access to SkyPriority services, is also part of the promotion for an extra $300 per direction.

The fares, as advertised, include all taxes. A complimentary in-flight meal, breakfast or snack is served in every seat class, along with alcoholic or non-alcoholic beverages.