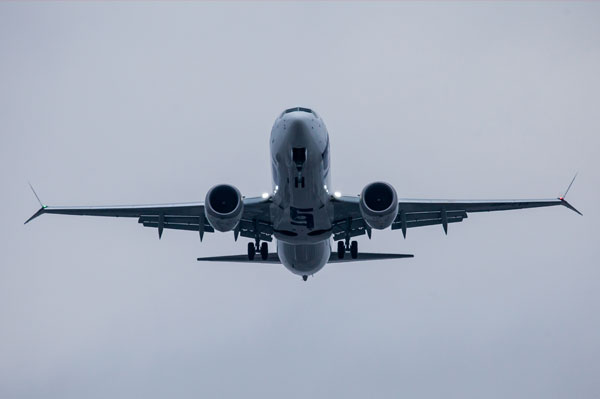 Five planes will be delivered from the Boeing plant in Renton this year with the last set to reach Warsaw in 2020.

“Those new generation aircraft are perfect on the most popular mid-haul routes serviced by LOT, including from Warsaw to London, Madrid, Frankfurt and to Tel Aviv from regional airports. Not only are those machines more efficient and in that way help cut down on the airlines’ operating costs significantly, but are also much more environmentally friendly,” says Adrian Kubicki, director of corporate communications.

There are 186 seats in three classes: business, economy and premium economy onboard in the 3X3 seat arrangement. Electrical sockets and USB ports can be found on the back of each seat.