Air Canada taking off to Tokyo from Montreal 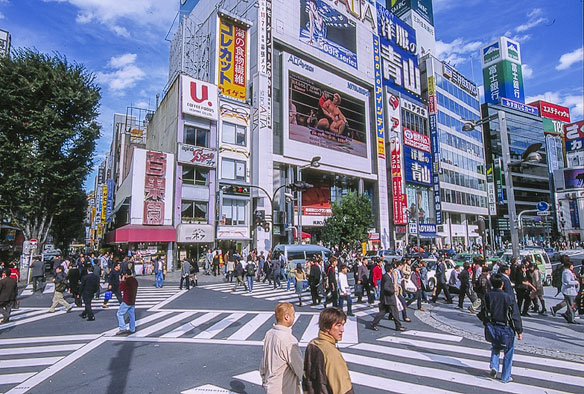 Air Canada’s $200-million investment in launching an upcoming direct flight from Montreal to Tokyo Narita next summer, along with the huge amount already spent since 2016 on 16 new routes to five continents, will almost certainly be mirrored with significant investment in terminal expansion at Trudeau Airport sooner than originally planned.
AC chief executive Calin Rovinescu revealed the price tag at a launch announcement press conference where he stressed that the investment could not be justified without substantial passenger demand from Ottawa to Halifax and sixth freedom through traffic from US east coast cities such as Boston, Philadelphia and Orlando “plus other points further afield.”
The addition of the new routes, along with next year’s inauguration of service to Phoenix, is a key element in Air Canada’s global expansion drive strategically capitalizing on the nation’s major hubs, explained the AC president.
The B-787 Dreamliner Tokyo flight, starting June 1, 2018 will operate year-round with daily service in the summer and three times weekly in winter. Rovinescu told reporters, “We expect to go daily year-round eventually.”
And he declared, “The Dreamliner is the perfect launch airplane because it has the range, but less capacity and lower operating costs than the Boeing 777.”
The flight announcement was welcomed by Montreal Mayor Denis Coderre, who said the major investment by AC would result in significant economic benefits for the city from increased business and tourism.
Coderre pointed out that the inflow of Chinese visitors has increased 20% since a joint venture Air China-Air Canada direct service to Beijing was launched in 2015 and augmented with an AC Shanghai flight this year.
Philippe Rainville, chief executive of P-E Trudeau Airport indicated that more terminal space, on top of last year’s significant expansion, would be mandated by a passenger growth rate that has exceeded all expectations of late.
He explained that passenger growth usually follows GDP growth plus 1%, but YUL is performing way better than that. Instead of an expected 2% rise in passenger throughput last year, the growth was 7% and this year could approach 8%.
“For sure, we’ve had great success,” Rainville understated, adding, “And for sure, we will have to expand at some time in the future; probably sooner than we expected.”
He pointed out, “The good news is that we’re not at runway capacity and the Montreal economy is doing well. And, if the city is doing well, the airport does too.”