Home › Digital Post › Air Canada, Transat AT deal a win-win for everyone

Air Canada, Transat AT deal a win-win for everyone 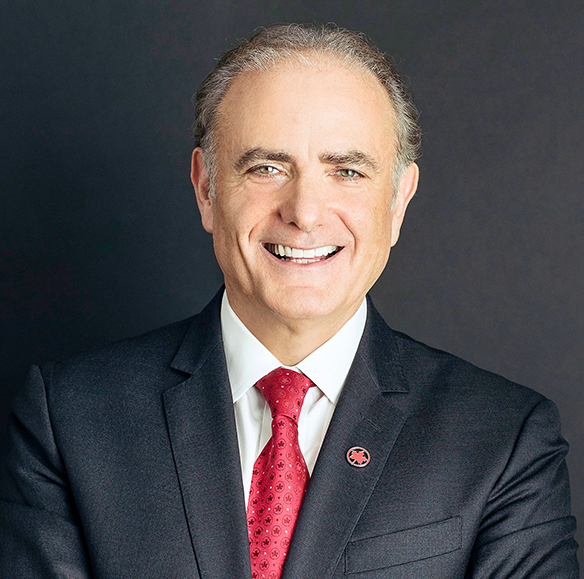 Air Canada chief exec Calin Rovinescu has reiterated his pledge to keep the brands distinct and maintain separate head offices, if Air Canada gets the nod from shareholders to proceed with the purchase of Transat AT when they vote on the proposed deal later this month.

And, in a quarterly conference call with AC investors, he declared that the transaction would benefit all stakeholders, including employees who will enjoy greater job security and shareholders, some of whom have reacted negatively to the share purchase price on the table.

Rovinescu pointed out that the deal has garnered support from Unifor, Canada’s largest private sector trade union, as well as the Montreal Board of Trade and Chamber of Commerce, Aeroports de Montreal, the Quebec Federation of Chambers of Commerce and “numerous leading travel agencies.”

According to the AC CEO, a coming together of the “best airline in North America” and the “world’s best leisure carrier” according to Skytrax will have a positive effect on Transat’s seasonality which, he offered, would improve “fairly dramatically.”

That’s because Transat does not operate domestic and transborder networks, so it would be a win-win if Air Canada provided that lift, which could result in Transat extending current seasonal flights into year-round operations.