AmaWaterways sets its course to a bright future 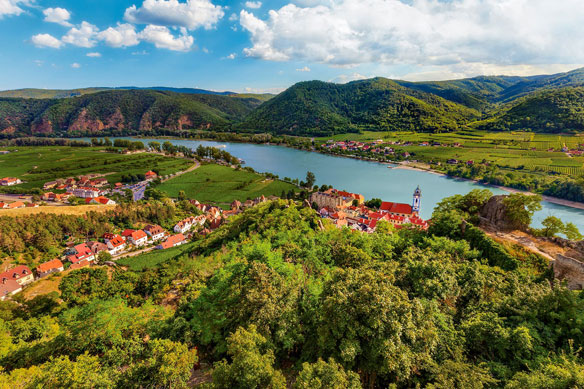 AmaWaterways says it’s upbeat about its future prospects even as a company that’s best known for its European river cruises is having to contend with a European coronavirus situation that AmaWaterways co-founder Rudi Schreiner concedes has become “chaotic” in many ways.

The river cruise company cancelled all its sailings early in the pandemic but then restarted a limited Europe program on July 5 after having implemented safety protocols it says it’s confident will keep its passengers safe. 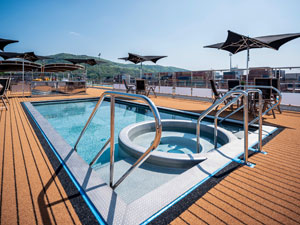 But Schreiner said during an Oct. 5 Seatrade Cruise virtual presentation that a resurgence of coronavirus in much of Europe is complicating the continent’s tourist trade, with companies like AmaWaterways having to cope with the “different rules” found from country to country.

Hungary, for instance, has closed its borders, although it’s allowing river cruise vessels to enter. However, their passengers can’t disembark.

June bookings for next year were particularly strong, while 2021 Christmas sailings are also selling well.

AmaWaterways is also optimistic about an Egypt program slated to start in fall 2021, with most of it already having been booked. The cruise company – which offered Egypt years ago but then dropped it because of political upheaval – will have a 34-cabin vessel sailing on seven-night Nile cruises.

Gary Murphy, who joined Schreiner and Kristin Karst in cofounding the company, said this year marked the first time AmaWaterways had cancelled a sailing in its 18-year history. 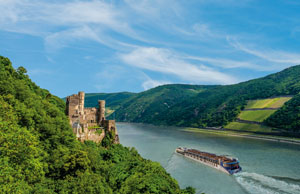 But he predicted his company will benefit from many who enjoy cruises being wary of booking vacations on large, ocean-going cruise ships following spring’s news reports of cruise ships spending long periods at sea after repeatedly being denied docking permission after coronavirus was detected on board.

“We are cruising within the countries themselves, …We are not sailing in international waters,” he said while explaining why AmaWaterways’ passengers needn’t fear becoming stranded at sea.

AmaWaterways has taken a number of measures to protect passengers from coronavirus, including temperature checks, having crew members wear masks and sanitizing guest luggage before it’s delivered to cabins, and also frequently sanitizing frequently touched items, such as gym equipment. The company has also replaced buffets with a la carte dining.

As well, sailings are kept below maximum passenger capacity to facilitate social distancing. 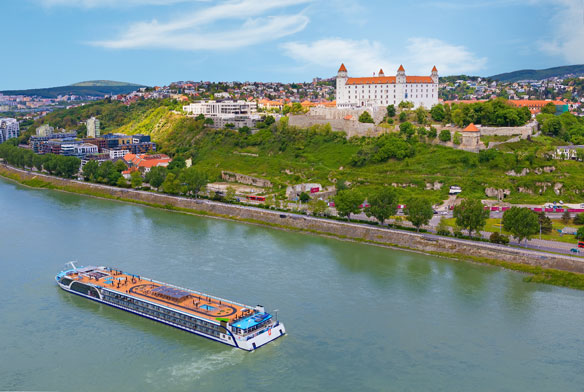