Are You Being Served? 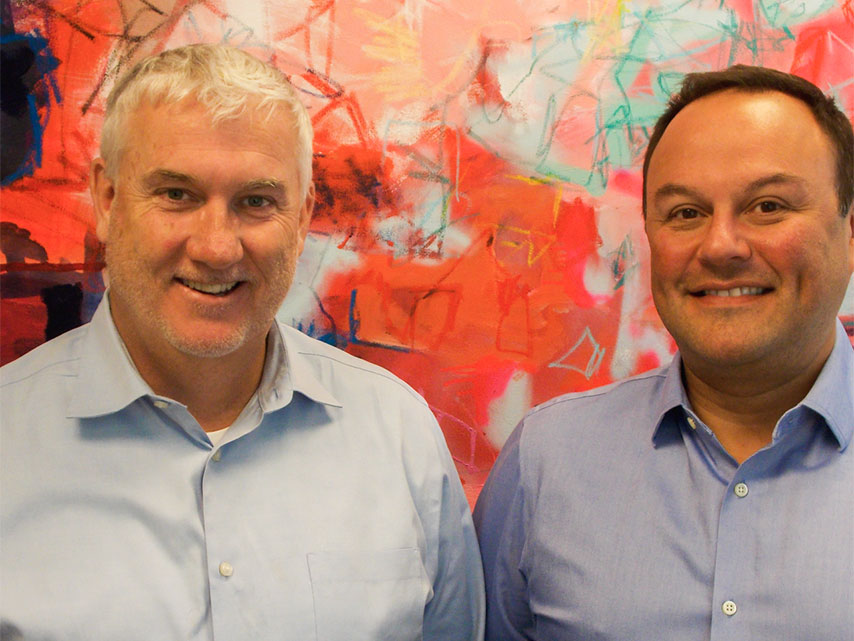 In a move designed to provide better and faster support to home-based and smaller, independent agencies, Air Canada has rolled out Air Canada Liaison.
The self-service platform was launched earlier this year and is presently being used by over 100 agencies, and company officials are confident that its use by the agency community will continue to grow.
Air Canada’s senior director, sales for Canada, Virgilio Russi told Canadian Travel Press that “we’ve found that for smaller agencies they get better and faster support from us if they are in a self-servicing environment.”
And, while agents can still get in touch with someone to assist them, Russi noted that “there are a lot of different things that we can do [for agents] from an automated platform that [gives them] immediate access [to what they need].”
Accessed through aircanada.com/agents, Russi said that agents using AC Liaison “can look at their revenue. The can understand how they’re doing on the incentive program. They can get updates on our product [and] on our routes – so everything that is related to Air Canada.”
Surprisingly, though, while AC Liaison was originally designed specifically as a self-service tool for smaller agencies, Russi told CTP that already “there are some larger agencies that actually like it as well and are using it because the information is out there.”
According to Russi, now that Liaison is fully implemented – with both English and French versions in place – “we really want to increase the awareness of [AC Liaison], especially with agents that are not necessarily IATA agencies so they can be part of it.”
Moving forward, he said of Liaison that: “It’s something that we definitely want to expand. I think for the future we want to have more and more self-service options for agencies of every size.”
But the Liaison platform also “goes hand-in-hand” with Air Canada’s Global Sales University (GSU) – the carrier’s online training program that provides agents with product updates and overall training on Air Canada’s products.
Both AC Liaison and AC GSU are part of a suite of self-servicing tools that Air Canada has been developing for agents and the carrier’s vice-president, global sales, Duncan Bureau, will tell you that the airline has seen over 60,000 modules completed by agents in the AC GSU program.
Those modules cover every Air Canada product, and it’s continuing to develop new modules for the program – all of them available in English and French.
Response to the program has been extraordinary, with Russi observing that there is a real appetite in the agency community for the kind of training that AC’s GSU offers, and as a result, “we’re seeing demand from everybody.”
“Really our plan is to basically have all the knowledge that you need to have from Air Canada in that online program. At the same time, we’re focusing on travel agents, but there has also been some demand from schools around Canada where people are training to be part of the travel industry, and we’re seeing some demand from these institutions as well to use that material.”
Currently, Air Canada’s GSU offers 18 modules and new modules, including some more interactive ones, are being developed.
Bureau noted that Air Canada is also asking its employees to go through GSU, telling CTP: “We’re not just asking travel agencies to go through it. We want to use it as a learning tool across the board. So our sales teams are going through it, and we’re asking all our agencies who are resellers or [who] are distribution partners of Air Canada to go through these modules, so that they actually understand the product that they’re selling.”
Bureau continued: “We’ve had a lot of really great response, not only from agency owners, but also from the agents themselves. There are a lot of ‘Ah Ha’ moments in those modules where people didn’t know or thought they knew particular items, and the reality is, is that people are learning a ton from it.”
Certainly throughout the industry, suppliers in all sectors are finding that the agency community is showing an increasing appetite for additional educational opportunities.
Said Bureau: “All of these modules have been consumed very quickly, and we’re even now trying to come up with new and additional modules as we expand the network, as we expand our products and our offerings as we head into new initiatives.”
Russi continued: “Basically anything that is relevant within Air Canada will have a module, and we are now branching out not only to talk about Air Canada specifically, but to talk about airlines in general.”
He told CTP that right now an Airline Financials 101 module is being developed as is a Duty of Care module, but there could also be modules on general industry topics.
Said Bureau: “We think it’s a huge opportunity for the industry. We’ve been real advocates for really increasing the amount of knowledge in the travel industry, and so I think it helps the entire industry, from a credibility perspective, if we all have a very baseline understanding of product, services and what different suppliers do.”
Adds Russi: “We have partnered with ACTA from the beginning and we’re fully aligned in our goals of really providing training and education to the market.
As Duncan said, the more training [that’s available], not just on Air Canada’s product, but on the industry in general, the better.”