Home › Digital Post › Bent, but not broken Florida Keys, Key West get back to business

Bent, but not broken Florida Keys, Key West get back to business 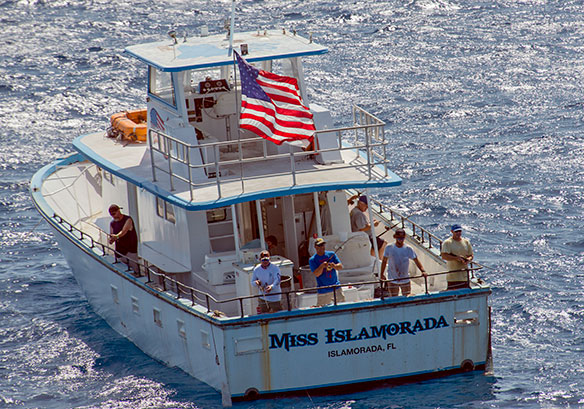 The Florida Keys & Key West ad, bearing the tagline “Bent, but not broken” speaks volumes about the can-do attitude in southernmost North America’s island chain.
And the body copy backs it up: “Here in the Florida Keys, we’re always in awe of the power and beauty of Mother Nature, but Hurricane Irma truly tested what we were made of. Thanks to the resilience of our people and the kindness of strangers, we’ve gotten back on our feet and we’re getting back to business. The power’s on. The drinks are flowing. And the Keys are open. So come on down.”
The Sept. 10, 2017 category five storm brought the entire island chain’s number-one industry to a grinding halt but, remarkably, Key West airport reopened a mere 10 days after Irma hit, cruise ships were docking four days after that and, miraculously, officials declared the Keys open for tourism on Oct. 1.
In a “welcome back” message to potential visitors, Stacey Mitchell, marketing director of Florida Keys & Key West noted, “Some islands like Key Largo and the bayside-gulf areas of Islamorada and Marathon, as well as southernmost Key West, felt less of the storm’s wrath, but others, such as the Lower Keys and the oceanside regions of Islamorada and Marathon experienced more and will require more time to recover.”
At the recent Florida Huddle in Fort Lauderdale, Keys tourism spokeswoman Laura Myers told CTP that, currently, 75% of all rooms in the Keys are up and running, while rebuilding is ongoing on Islamorada and Marathon. And she added, “If you go today, you would never think we had experienced such a storm.”
She added, “The eye of the storm hit Cudjoe Key and the worst damage was sustained by the in-between islands, while the bookend Keys are in great shape.”
Mitchell stated, “The hurricane might have impacted the Keys’ landscape, but the storm couldn’t touch our greatest asset and greatest strength – the tough, independent and warm-hearted spirit of its people.”
And in a sign-off message to potential visitors, she wrote, “Wherever you travel along the Overseas Highway when you travel to the Keys, you can expect a welcome as warm as our year-round subtropical climate. We invite you to become part of our revitalization.” 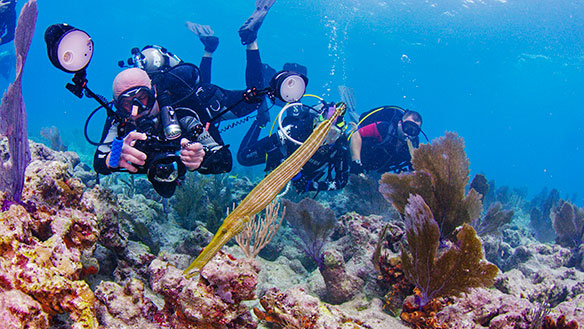