Coalition pushing a plan with benefits 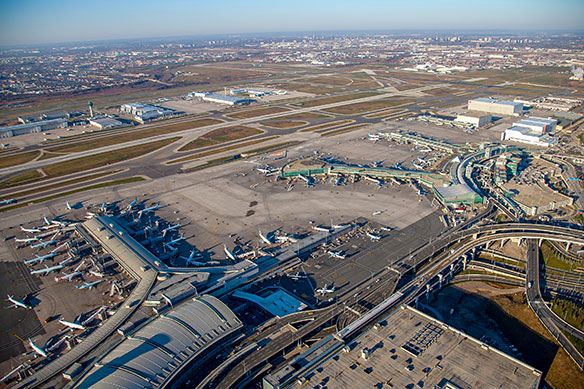 Canada is missing out on a golden opportunity to enhance the nation’s travel experience by offering a duty-free buying option to arriving passengers at its international airports. The move would not only improve the passenger experience, it would also provide a significant boost to the Canadian economy, while creating new jobs, according to a coalition of airports.
Those are the main reasons why Toronto Pearson and other major airports have been working together to convince the federal government to amend its duty-free laws allowing for Arrivals Duty-Free (ADF) in Canada. 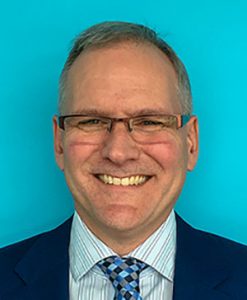 Benefits expected
The Greater Toronto Airport Authority (GTAA) reckons the expected benefits of ADF would include:
A unique opportunity to promote Canadian products and tourism destinations to arriving travellers.
Within five years, repatriate an estimated $350 million in annual incremental sales back into the Canadian economy, which are currently taking place overseas.
Those sales would also deliver nearly $70 million in new revenues and taxes to the Government of Canada over the same period.
Significantly improve passenger convenience, experience and shopping options – why would flyers buy duty-free products on departure and carry them home when they know they can make purchases on landing?
Create approximately 800 new jobs across Canada.
Mike Ross, the GTAA’s director of commercial and passenger development, revealed that ADF talks have been ongoing since before 2011 and is still part of the coalition’s agenda, although he added, “It would be naïve to think we could set a target date.”
He conceded that provincial liquor boards might see ADF as a hiving off of business through their domestic retail stores, but he stressed, “Studies have shown that any cannibalization would be minimal because ADF income is all incremental.”

A case study
Noting that some 60 countries around the world have okayed the ADF concept and more are in the pipeline to capture its economic benefits, Ross declared, “The reality is that those 60
countries currently represent $350 million of cannibalization of our business.”
Proponents of ADF quote Australia’s experience with ADF, which was introduced there just prior to the 2000 Summer Olympic Games. A case study showed that duty-free revenue increased by 40% at no loss to domestic retail sales and remains an integral part of Australia’s tourism strategy to this day.
John Brown, the country’s former tourism and customs minister stated, “Arrivals Duty Free has become an accepted and valued aspect of Australia’s welcome to tourists. The availability of ADF has transformed the first experiences of Australia’s airports from a less sterile to a more vibrant and welcoming experience.”

Dual shop option
The Canadian coalition is also pushing for a Dual Shop option that would greenlight sales to both international and domestic flyers, when travelling through mixed departure zones at international airports. The concept is already available in the United States and Europe.
All sales to international passengers would be governed by the Duty-Free program and all sales to domestic passengers would be subject to the appropriate taxes and duties.
The coalition argued, “The implementation of these programs in Canada, to be consistent with other jurisdictions around the world, would involve no cost to government and no changes to inventory, licensing requirements or personal exemptions.”
“The implementation of ADF and Dual Shop would make Canada’s airports more competitive internationally, create new jobs and government revenues and promote Canadian goods.”