Home › Digital Post › Feel the vibe in the USVI

Feel the vibe in the USVI 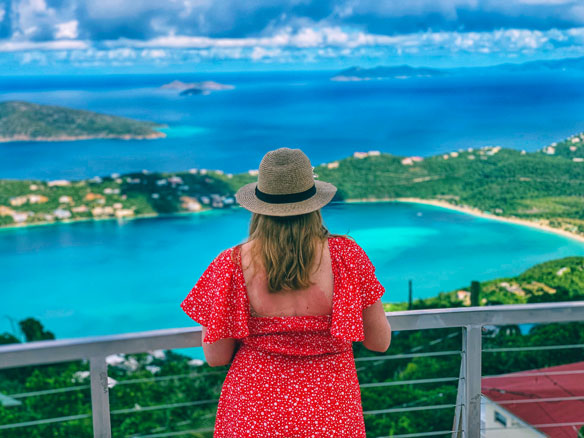 There are still “hidden gems” waiting to be discovered in the Caribbean. That’s why the U.S. Virgin Islands Department of Tourism is gearing up to promote the lesser known of its three main islands as a separate brand. The new marketing campaign, St. Croix: a vibe like no other, will help position the island as a go-to Caribbean destination known for its people, cuisine, history, culture and laid-back vibe. 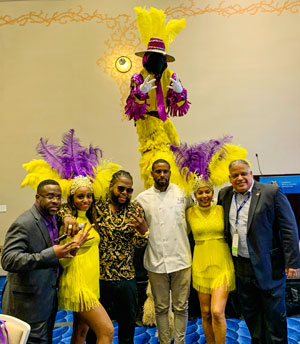 “We believe that St. Croix is going to be the big new attraction for tourism in the Caribbean,” said United States Virgin Islands Commissioner of Tourism Joseph Boschulte at the recent Caribbean Travel Marketplace in The Bahamas. “In order to create and maximize the full potential of the leisure traffic in the USVI, we have to build the brand of St. Croix and have people know and see and feel it.”

Designed to strengthen demand for St. Croix, the initiative showcases the unique experiences that await travellers through the eyes, art and expertise of locals.

“Through chefs, mixologists, musicians, tour guides, artisans, and other professionals, we will explore the Crucian vibe,” he said. “I’m excited to roll out our marketing strategy to position St. Croix as a destination with its own identity and one whose tourism potential is limitless.” 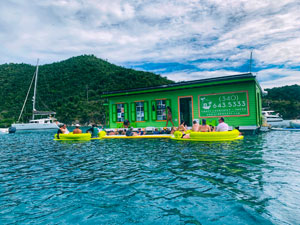 On the rebound since being struck by Hurricanes Irma and Maria in 2017, the USVI, which also comprises of St. John and St. Thomas, has made a remarkable comeback with 544,194 stay- over arrivals recorded last year, an increase of 42.8% over 2018.

Airlift and accommodations are back on the rise in the territory. The Ritz-Carlton St. Thomas reopened Nov. 22, and the Frenchman’s Reef Marriott Resort & Spa is slated to reopen soon with the Noni Beach Autograph Collection debuting adjacent to the resort. Visitor arrivals by air were up 7.9% last year, and he said he’s confident a direct flight from Canada will soon make its return. 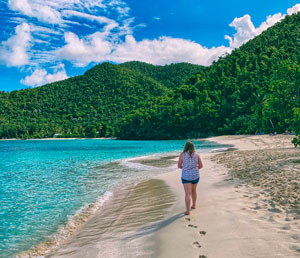 With a GDP that’s heavily reliant on tourism, he praised cruise ships for their speedy return in the wake of the hurricanes.

“St. Thomas has long been a major cruise ship destination in the Caribbean,” he said. “Last year, we had about 1.4 million cruise passengers; this was significant to us, as we continued to come back from Irma and Maria. The cruise ship industry was actually the first injection into the economy after the major storms. They were very good partners to the territory. They had just two requests: a beach and shopping, and they would come, and they came, and we thank them for that.”