Get ready for the meltdown 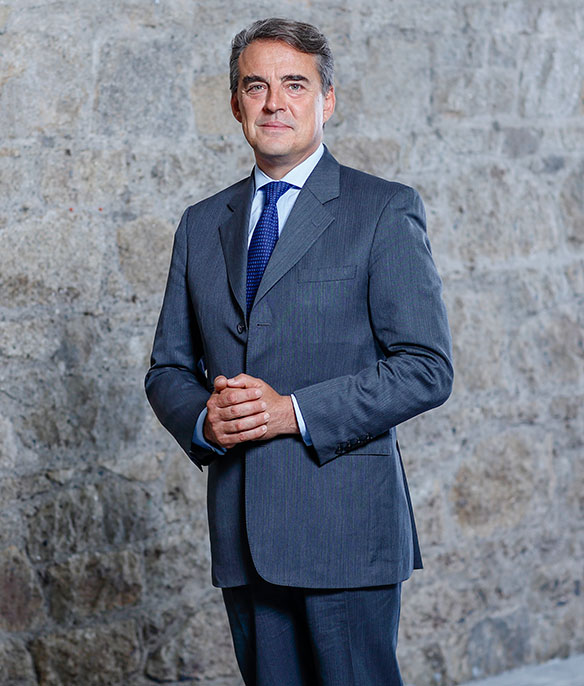 It’s probably just a matter of time before IATA director general Alexandre de Juniac zeroes in on the Americas for air traffic control and airport infrastructure shortcomings; not to mention out-of-control cost escalations as airport operators exploit their monopoly status.
And, it could well be sooner rather than later, given the news that the Trump administration is pondering the sale of Washington DC’s two major airports as part of the president’s infrastructure initiative.
According to the White House, the airports would be “more appropriately owned by state, local or private entities,” implying that airlines and their passengers could be held hostage to a “for-profit” motive.
At the recent Singapore Airshow, de Juniac focused on the AsiaPacific region, where he warned that Jakarta, Bangkok and Manila were already suffering from a lack of airport capacity.
But, in a late 2017 blog, he had already warned of a looming infrastructure meltdown that threatens to strangle aviation, if government’s don’t put in the fix and soon. And, on that occasion, Europe had his attention.
He stated bluntly, “We are headed for an infrastructure crisis, and we don’t see governments prepared to make the investments today that will be needed to cope with future growth; especially as major infrastructure planning cycles are now measured in decades.”
The former French government bureaucrat and Air France boss added, “There is also a crisis in the cost of infrastructure and Europe, unfortunately, provides the example.”
De Juniac pointed out that, over the past decade passenger charges on the average one-way Euro-ticket have more than doubled from $19 to $39, but, over the same period, the airfare portion of the average ticket price fell.
He asked rhetorically, “Why these divergent courses?” And replied, “The bluntest explanation rests on market forces.”
“Airlines are subject to intense competition, so they are in a constant search for the efficiencies needed to make a more compelling price offering to their customers. Airports, on the other hand, are not subjected to the same competitive pressures and, with very few exceptions, there is no choice of airports.”
De Juniac wrote, “Airports are critical partners for airlines. Without them, airlines would literally have no place to take their passengers.”
And he added, “But when it comes to charges, the market power of airports is dominant and that is reflected by European airports which, despite a light-handed (European Union) airport charges directive trying to promote efficiency, still managed to double their passenger charges.”
According to the IATA chief exec, the good news is that the EU is set to review its charges directive, and airlines are asking in no uncertain terms that it be substantially strengthened.
And he revealed, “Our goal is to find a regulatory regime that fairly balances the interests of passengers, airlines, citizens and the economy. If we achieve that, it will be a hot export commodity and other regions would have to take note, because the challenges of high airport charges are in no way limited to what we see in Europe.”