IATA gets warm welcome in Australia 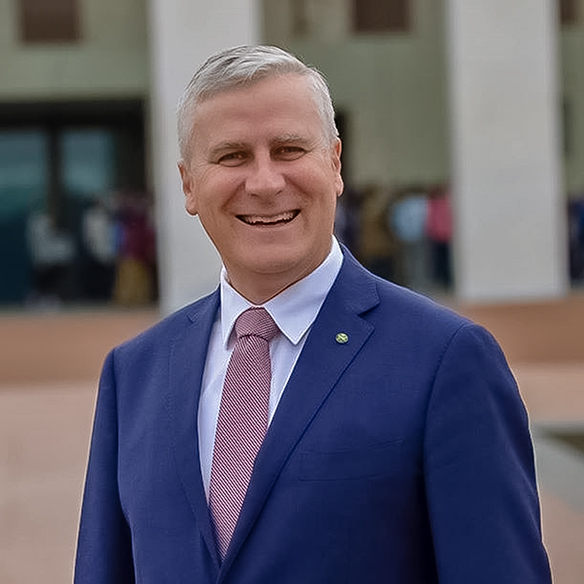 Australia is now the world’s 10th largest international tourist destination, and, according to World Tourism Organization data, enjoys the number one slot in terms of visitor spend per trip.

That was the good news shared by the nation’s Deputy Prime Minister and Minister for Infrastructure and Transport Michael McCormack during IATA’s 74th annual general meeting in Sydney.

McCormack told delegates, “Government has an important partnership with aviation, and, as the minister responsible, I am thrilled to be part of such an important industry and vital part of our country’s economic development.”

He revealed, “Data from the last financial year shows aviation contributed more than $9 billion to Australia’s economy, and its benefits are even more profound, with Tourism Research Australia reporting international visitor arrivals at record levels, with 9.02 million arriving on our fair shores in the year to March 2018 – an increase of 7.7% over the previous 12 months.”

In order to cope with the incoming surge, McCormack said, “The government continues to support the development of key infrastructure at every turn, and we have committed up to $5.3 billion to build the Western Sydney Airport.”

He explained, “It’s a massive spend for a massively important project. We’re building a 21st-century airport that answers the long-recognized issue of capacity constraint in Sydney.”

And the deputy PM pointed out, “This is one of the nation’s most significant infrastructure works in decades, but this was no easy “ask” because the public debate has been around in earnest since the 1960s.”

But that’s not all, declared McCormack who said $20 million had been allocated to “support the setup of international services at Avalon Airport,” Melbourne’s newest gateway, along with numerous other projects.

He noted, “New runways are under construction or proposed at Brisbane, Melbourne and Perth airports, and government has recently provided $38 million for the recently completed runway extension at Hobart. We are also helping to open up the Sunshine Coast in Queensland with a $181-million loan for a new, longer runway.”

The member for Riverina, a rural electoral district in western New South Wales, explained, “Many Australians, myself included, live in regional and remote locations and rely heavily on aviation connectivity for life’s necessities.”

“In acknowledgment of this, the Australian government has committed a further $28.3 million in addition to the $33.7 million already committed to help remote communities maintain their airports.”

And Australia’s top infrastructure politician told aviation industry heads, “I also acknowledge and welcome the new “top six” safety rating given to Australia by the International Civil Aviation Organization as a result of the recent audit of our aviation safety system.”