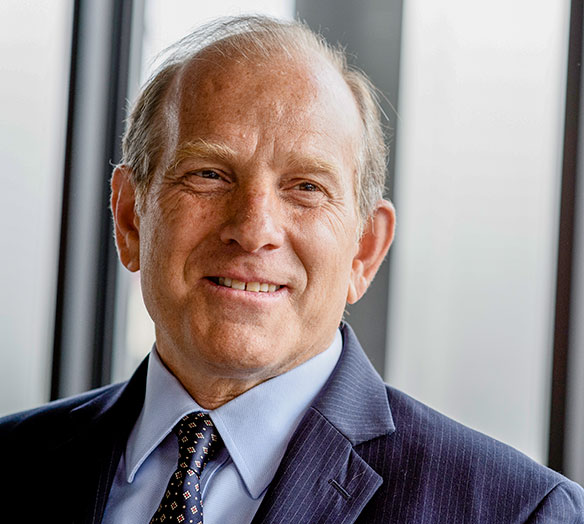 A Brexit study commissioned by IATA paints a depressing picture for aviation if, as now seems increasingly likely, Britain leaves the European Union with no deal on the table.

The study, which was unveiled to journalists recently in Geneva, warns that “in the case of no deal, there will be no time to negotiate a comprehensive air services agreement between the EU and the UK, so a “bare-bones” agreement will need to be implemented to ensure at least a basic level of connectivity.”

But Rafael Schvartzman, IATA’s regional VP for Europe stated bluntly, “The degree of regulatory convergence or mutual recognition of this basic level agreement is still unclear, but it’s already a bit too late.”

Schvartzman explained, “To better understand the technical implications of Brexit, and especially a no-deal scenario, IATA commissioned the study on its impact on the airline industry from (London-based) transport industry consultancy Taylor Airey.”

And he revealed, “According to the report, there are four key issues that have a high impact on the airline industry and which have a severe lack of clarity: Air services agreements, the safety framework, security, and border management.”

What about EASA?
On the safety front, IATA has called for the UK to remain in the European Aviation Safety Agency (EASA) as a ‘third country member,’ but Schvartzman pointed out that, if the UK ceases to be a member, EU civil aviation safety rules would no longer apply to the UK.

That would severely impact Airbus, which produces 1,000 wings a year for the majority of its aircraft types at a plant in Broughton, Wales and A-220 wings at Bombardier’s factory in Northern Ireland, as well as Rolls Royce, which manufactures jet engines in Derby, England.

Schvartzman offered, “Our preferred solution would be for the UK to remain in EASA as a third country member but, at minimum, mutual recognition of professional licencces, standards for materials and parts and other safety elements should be put in place to come into effect immediately after March.”

He added, “It is our understanding that a temporary arrangement is under discussion, but we would like to see greater transparency because there is still a lot of uncertainty on what is being agreed.”

More clarity needed
The report pointed out, “If the UK falls out of the EU without an agreement on security, it could mean passengers and baggage would need to be rescreened on flights into the EU from the UK.”

But it added, “This situation can be avoided if the UK is added to the third-country list, which includes Canada, the US, Singapore and other non-EU members which are recognized as applying security standards equivalent to the EU’s for passenger and cabin baggage security.”

IATA director general Alexandre de Juniac conceded that the association has no special insight on how the Brexit issue will play out, but he declared, “We do know that the industry needs more clarity than we currently have.”

He stated, “There is no World Trade Organization fallback for aviation in the event of a no-deal Brexit, so it is good news that the UK is making progress on renegotiating bilateral deals with non-EU countries and that it is discussing contingency measures with the EU.”

But the IATA boss warned, “That is only part of the story. Time-sensitive critical supplies arrive into the UK by air, so understanding customs formalities is vital.”

And he urged, “As airlines are already selling tickets for the post-Brexit period, speed in finalizing arrangements is essential.”

Meanwhile, tighter borders may be unavoidable after Brexit conceded the report authors who advised “a wider, more comprehensive border management system will be required to deal with the 85 million passengers travelling between the UK and the EU annually.”

Listen to the people
“For the moment, continued visa-free travel and use of e-gates may alleviate delays, but passengers spending longer at passport control could have negative implications for airlines operating into the UK, as a poor passenger experience could stifle demand,” they warned.

A survey conducted in the UK and four EU nations showed that an overwhelming majority agreed with the statement that “whatever the outcome of the UK leaving the EU, my country’s government should seek to maintain the ease of flying to and from the UK and Europe.”

And Schvartzman declared, “To that end, we urge the UK and EU governments to listen to their citizens and ensure as smooth a transition for aviation as possible in order to enjoy the benefits of a connected area, whether or not a wider Brexit deal is agreed.” 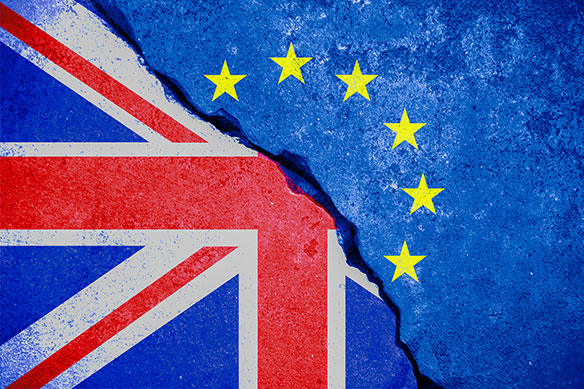