Home › Digital Post › Luxury a gold mine for retailers

Luxury a gold mine for retailers 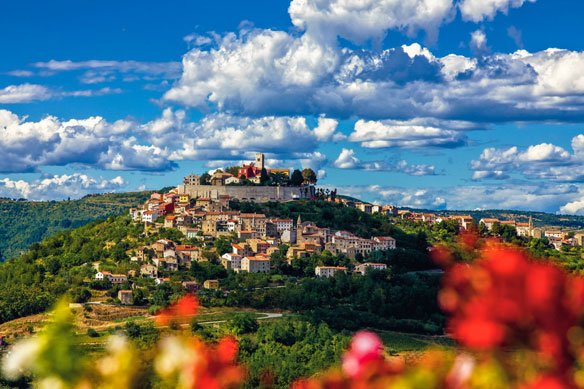 Above: Achieving bucket-list travel goals is the prevailing travel motivator for Canadians in 2019, and Croatia (pictured) tops their list of emerging destinations, after finishing second to Iceland in 2018.

Travel retailers who specialize in luxury and specialty niche travel products continue to defy trends that indicate agents are in decline, says a report by the worldwide Virtuoso network.

Virtuoso has set a record for growth in the number of travel agents, called travel advisors in the Virtuoso parlance. This population reached 20,000 in 2018, a 14% increase over 2017. And that is up from 9,000 advisors ten years ago, said Betsy Goldberg, the public relations senior manager for Virtuoso.

“The erosion of travel agents is in the mass market travel sector, but the reverse is true in the luxury travel market,” said Goldberg. “There is so much information online, and travellers need a professional to curate the selection and distill it down to more manageable levels… their time is too valuable for this work.”

The Virtuoso network counts over 1,000 agency locations in 50 countries, which were responsible for US$26.4 billion in sales for 2018. This new high-water mark represents an 11% increase in annual production for Virtuoso.

The network is also seeing double-digit growth in bookings of key partner segments for 2019. These include tours, up by 11%; cruises up by 13%; and hotel bookings up by 26%.

Agency confidence is high heading into 2019, according to new polling data from agency attendees at the Virtuoso US & Canada Forum in Austin, Texas, at the end of January. Ninety-two per cent of members are predicting sales growth for this year, and half of the respondents are forecasting a growth of over 10%.

Canadian travel trends
As of the fall 2018, there were 185 agency locations in Canada that carried a Virtuoso designation. That was when a Luxe Report by Virtuoso was released indicating the top future travel intentions by Canadians, according to surveys of Canadian Virtuoso advisors. 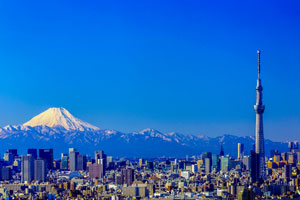 While millennials may have the money to afford a luxury trip, they may not have a very big window of time for actually travelling. The result is, they’re booking quick trips to aspirational destinations – like a four-day ‘getaway’ to Tokyo.

Achieving bucket-list travel goals is the prevailing travel motivator for Canadians in 2019, and Croatia tops their list of emerging destinations, after finishing second to Iceland in 2018. Adventure travel maintains its number one spot from last year as the biggest activity motivator amongst Canadians, with multigenerational travel again finishing a strong second. Italy continues its reign as the top global destination, as well as the leader for honeymoons; it also finished in the top five in the Millennial travel and family travel categories.

Millennials are proving to be a loyal customer segment for Virtuoso’s advisors, due to a number of factors, said Goldberg. They are inspired by the wealth of information and photos that they encounter online, but are also starved for time to do their holiday research and bookings, given their busy working lives. 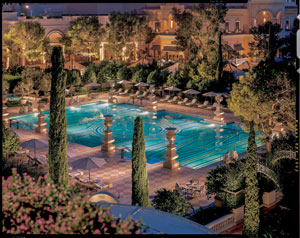 Every August, Virtuoso travel advisors gather in Las Vegas for a week of intensive, one-on-one meetings with preferred product suppliers. In 2018, over 6,000 advisors and suppliers descended on the Bellagio Resort in Vegas, and conducted nearly 333,000 appointments.

And, while they may have enough earnings to afford a luxury trip, they may not have a very big window of time for actually travelling. Hence a trend whereby Millennials are booking quick trips to aspirational destinations – e.g. a four-day “getaway” to Tokyo, she said.

On the more immediate horizon are the preferences by Canadian travellers for March break destinations, as determined by another Virtuoso survey. With holidays occurring deeper into April this year, the prolonged spring travel period will allow visitors to enjoy warmer temperatures in many destinations.

The most popular destinations for spring travel based on future bookings is Canada itself, followed by the US, then Mexico, Israel (Easter tourism), China, Australia, New Zealand, Italy, the UK and France.

Agencies and advisors
Canadian travel agencies that are seeking a Virtuoso membership must go through a vetting process to determine their eligibility to join the group. This includes an established business record and the requirement that they have sold a minimum of $2 million in preferred partner products – the same requirement as for US agencies. Travel consultants who are employees of the agencies are then designated as Virtuoso advisors. 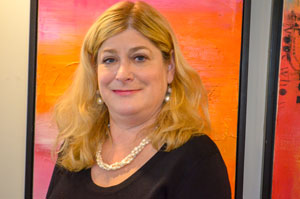 Betsy Goldberg, the senior manager of public relations for Virtuoso.

The great majority of advisors charge services fees for their travel expertise. About 96% of US agencies say their advisors charge fees of some sort. Those fees can range from less than US$100 to US$500 or more, but there is no breakdown that is specific to Canada.

Virtuoso says it prioritizes sales success for advisors, providing opportunities to sharpen their professional abilities and increase bookings with preferred partners. One way the network supports its members is by paying them 100% of the overrides it receives from preferred partners. Last year was a record-breaker, up 55% from 2017 in overrides paid out to US and Canadian agencies, as a reward for the strong sales performance, says Virtuoso.

Virtuoso travel advisors gather each August for Virtuoso Travel Week in Las Vegas, for a week of intensive one-on-one meetings with preferred product suppliers. In 2018, over 6,000 advisors and suppliers descended on the Bellagio Resort in Vegas, and conducted nearly 333,000 appointments. The Virtuoso Travel Week is the biggest conference event on the Bellagio calendar.

Go to www.virtuoso.com for more.