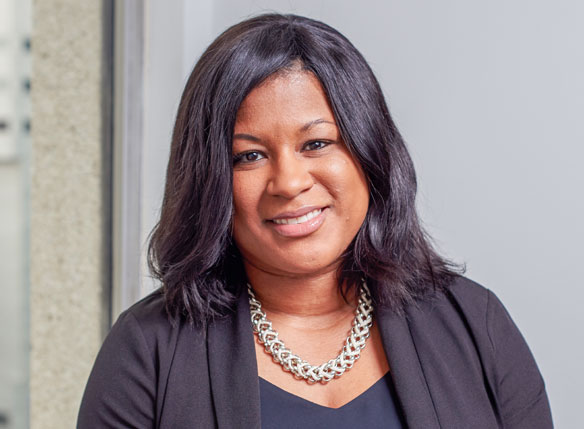 Home-sharing accommodations, which are typically portrayed as cheap and chummy alternatives to hotels, have other more negative aspects that have been revealed in a new study by the Hotel Association of Canada (HAC).

Research commissioned by HAC indicates that Canadians across the country have some issues with these short-term sharing rentals, such as those offered by Airbnb, including safety concerns in their communities.

Just 1% of those surveyed by HAC believe that platforms like Airbnb have a positive impact on the quality of life in their communities. On the other hand, some 50% of those surveyed would personally feel less safe if short-term rentals were located in their neighbourhood, said Alana Baker, HAC’s director of government relations.

These opinions have been expressed in a study that was conducted by Nanos Research in late August this year. It was a hybrid telephone/online random survey of 1,000 Canadians, 18 years of age or older. The margin of error is plus-minus 3.1%, 19 times out of 20.

Overall, more than 60% of Canadians are concerned or somewhat concerned about a neighbouring home being regularly rented out through an online short-term rental platform like Airbnb, said the survey. This concern is shared across the country, with the highest levels coming from respondants in Ontario (69%) and British Columbia (65%).

“These results demonstrate Canadians’ clear preference for tangible limits on the amount of time that neighbouring homes and condos can be rented out through platforms like Airbnb,” continued Baker.

“Nearly one-quarter of all Canadians think that homes should never be able to be rented out through platforms like Airbnb, and half think that they should be rented for no more than 30 days per year. People want to know who their neighbours are on a nightly basis,” she said.

Calls for regulation
This study comes as governments across Canada are considering regulations and licensing requirements for online short-term rental platforms. The Hotel Association of Canada recently released best practices guidelines for such regulations, including platform and host registration, taxation, minimum health and safety requirements, and limits on how frequently homes can be rented.

“Airbnb and similar online short-term rental platforms have an impact beyond the host that rents out a property and the person that stays there,” concluded Baker. “It’s important that regulators and elected representatives consider the effect that these platforms have on the community and its members as they consider regulations. Canadians have a right to feel safe and comfortable in their neighbourhood, and that should be a priority for governments.”

Regulations should also account for the fact that short-term rental properties are doing business more in the manner of commercial operators than home-share providers, as envisioned in the home-share economy concept. “Many are operating as businesses, as essentially hotels in residential neighborhoods,” said Baker.

The consequences of operations like this are many and varied, and including more noise in the neighbourhood, the housing of unknown neighbours next door night after night, illegal street parking, and more, says Baker. Regulations would include, for instance, caps on the number of days that residences can be rented, and the integration of minimum health and safety standards.

Meetings in Ottawa
The Hotel Association of Canada recently met with parliamentarians in Ottawa to highlight the need for sensible, fair rules around short-term rental platforms, including the taxation and regulation of platforms.

“We are discussing these goals with all the decision makers, and there is wide support and interest,” said Baker, who met with the federal minister of tourism. “Our arguments make sense, and we are optimistic that
they recognize the need for fair regulations and taxation.”

Baker acknowledged that there is taxation of short-term rentals at the municipal-provincial level, such as income tax on rental revenues. But she said that platforms like Airbnb pay no corporate tax at a federal level.

Municipal taxes are paid in places like Vancouver and Ottawa.

“It’s a patchwork system across the country and leadership is needed to resolve this,” said the HAC director of government relations.