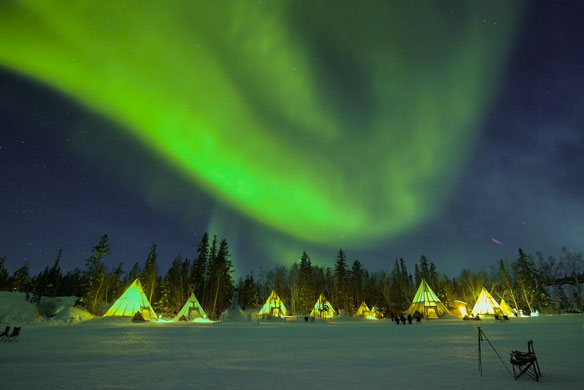 Ontario’s Kemp Travel is inviting people to take in a dazzling non-sound and light show when winter rolls around thatʼs provided courtesy of Mother Nature.

The company is offering March viewings of the Northern Lights – also referred to as the Aurora Borealis – in the Yellowknife area, with Kemp Travel’s Erin Kemp saying the timing and locale make for spectacular viewing of a phenomenon that sees shimmering lights silently change colors and shapes.

The Northwest Territories has been hosting a growing number of tourists from as far away as Japan in recent years eager to see the Northern Lights.

“We chose the Northern Lights in Yellowknife as we were lucky enough to have visited this area a few years ago for Aurora viewing with the Ensemble Executive Retreat and it was absolutely spectacular,” says Kemp Travel’s Erin Kemp.

“It is something we still talk about often and we wanted to be able to share this experience with our clients. Yellowknife also experiences more clear nights than many other northern locations, leading to amazing Aurora displays on over 240 nights each year! We of course also wanted to stay within Canada to support local economies,” she explained.

Kemp Travel opted for March as it is a premium time to see the Northern Lights, although Kemp concedes winter temperatures in the sub-Arctic area won’t be balmy. 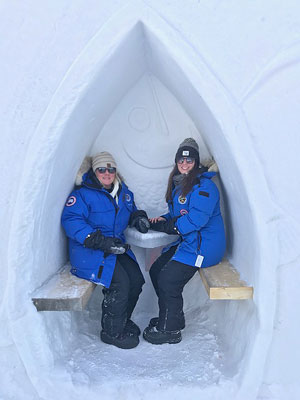 “It will be cold and snowy but it adds to the beauty of it all. There’s nothing like cozying up to a nice fireplace with a warm drink looking out over the winter wonderland that is the Northwest Territories. We have also included a ton of quintessential Northern winter activities, like snowshoeing, snowmobiling, dog sledding and more. The contrast of the Northern Lights over the bright white snow will also make for stunning photographs! And lastly, this tour will also be in Yellowknife at the same time as the annual winter snow festival, which is an experience in itself. We’ll get to see traditional Indigenous performers and check out intricate ice carvings. It’s a really fun time to be in Yellowknife.”

Kemp says people who view the Northern Lights are “blown away” by them and “no two nights are the same so it always makes for a fantastic experience.”

Indigenous guides lead the Northern Lights viewings and in a distinct Indigenous twist teepees are set up for visitors to retreat into in case it’s particularly cold.

Guides will also talk about their culture, telling stories about what life was like in the old days, how their ancestors survived in sometimes extreme weather and how they’re trying to preserve their traditional ways.

The teepees only provide temporary shelter, with tour participants overnighting in a modern Yellowknife hotel.

Meanwhile, Kemp says that international travel may take a while to rebound but people are looking for unique and exciting experiences within Canada.

“We have such an incredible and diverse country with so much to explore. We are placing a focus on Canadian tours this year,” she says, citing the likes of a tour to [British Coulumbia’s] Haida Gwaii, and trips to Newfoundland and the Maritime Provinces and more.

More information can be found at kemptravel.com. 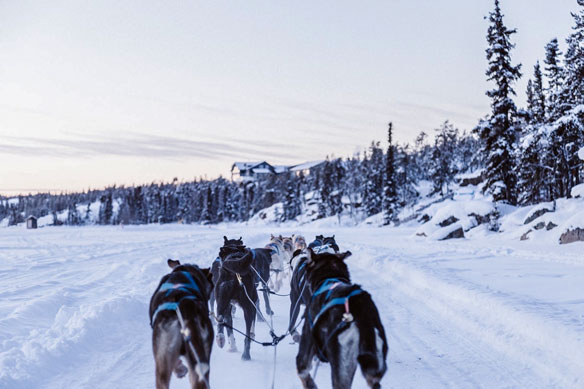