North American carriers are in a good place 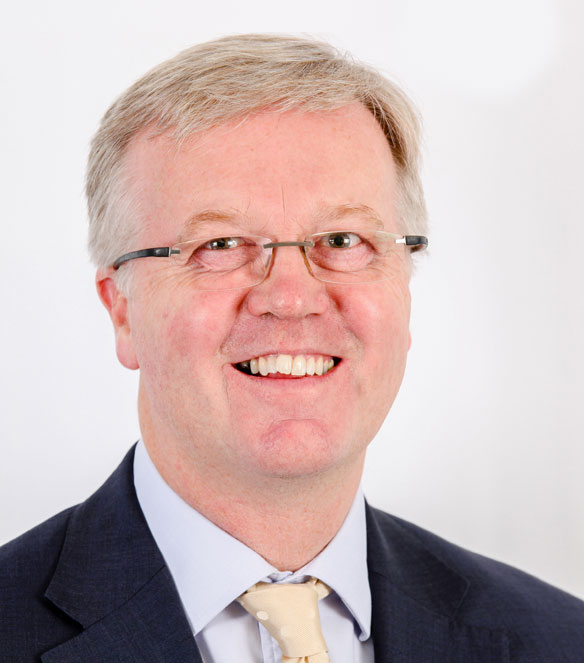 North America’s airlines are set to rake in fully half of the world’s civil aviation profits this year, underlining a distinct regional disparity in financial performance. That was the good news for this part of the world delivered by IATA chief economist Brian Pearce (pictured above) at a recent Geneva press briefing.

Pearce told reporters, “The industry as a whole is expected to stabilize its profitability in 2019, but the other feature will be a continued wide divergence of performance between regions.”

He explained, “North American airlines are still in the best position with a robust economy, a restructured industry and little fuel hedging, so falls in fuel prices benefit the bottom line quickly.” 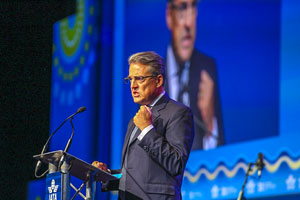 Turning to Europe, Pearce noted, “Europe is less well-placed for 2019, though its profitability remains good. However, high fuel hedging will delay benefits to costs and profits.”

The report revealed, “Break-even load factors are highest in Europe at 70% (compared with 57% on this side of the Atlantic) caused by low yields due to the competitive open aviation area and high regulatory costs, so net profits are forecast to be $7.4 billion.”

According to Pearce, airlines in the Asia Pacific region and particularly in China have lower levels of fuel hedging along with relatively strong economies to support profitability which is expected to come in at $10.4 billion.

The association’s chief economist said Latin America, where carriers are on track to post a $700 million net return versus $400 million last year, is expected to see the improvement due to restructuring and economic recovery in Brazil.

He pointed out that Middle East airlines are still in recovery mode from “recent challenges to business models and regional conflict” and will, therefore, show an $800 million net return.

Africa is the world’s weakest civil aviation region and “continues to struggle in many of its markets as load factors remain low and regulatory costs high,” explained Pearce. African airlines lost $4.18 on each passenger carried last year – a figure which is expected to fall to $3.51 this year, resulting in a region wide net loss of $300 million.

Following Pearce’s forecast presentation, IATA director general Alexandre de Juniac stated, “With a 4% net margin, the first point to emphasize is that this will basically be a similar performance to 2018. Given the gloom in the markets, this may be a surprise to some, but demand is strong and we have seen a major drop in oil prices.”

De Juniac added, “The second point is that the buffer between profit and loss is thin. A dollar for a new tax; an increase in charges or a shift in the oil price can eat away at the $7.75 per passenger profit very quickly.”

And he noted pointedly, “We are in a different league from Apple which makes $400 for every iPhone XS sold, so governments should not view the industry’s better financial footing as a blanket bill of health. Nor a blank cheque!”