Home › Digital Post › The secret to a good night’s sleep

The secret to a good night’s sleep

And how 140 characters is shaping the marketplace 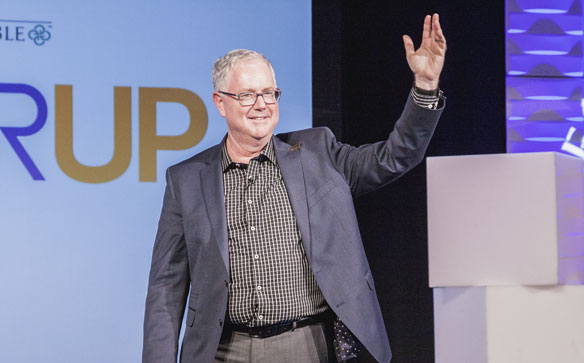 In the second part of a three-part series on Ensemble Travel, CTP executive editor Bob Mowat continues his conversation with the group’s co-president, Lindsay Pearlman, and gets some insight on what’s going to be shaping the travel marketplace in 2017.