Home › Digital Post › Keep your eye on the ball, there’s money on the table

Keep your eye on the ball, there’s money on the table 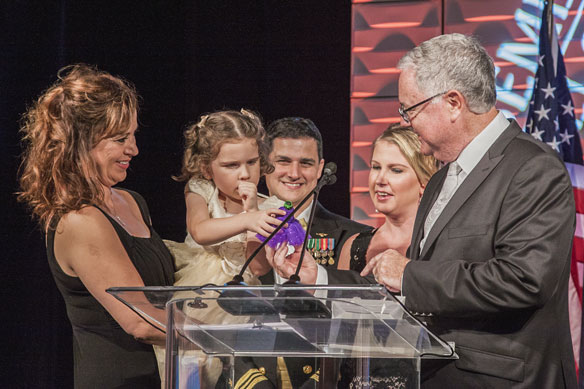 Pictured above: Lindsay Pearlman on stage with the local Make-A-Wish family. Through a raffle and live auction, an all-time high amount of $152,000 was raised at the Ensemble conference in San Diego.

In the final part of a three-part series on Ensemble Travel, CTP’s executive editor, Bob Mowat wraps up his conversation with Lindsay Pearlman and learns how agents are driving value to their customers.