And be ready when your clients are ready 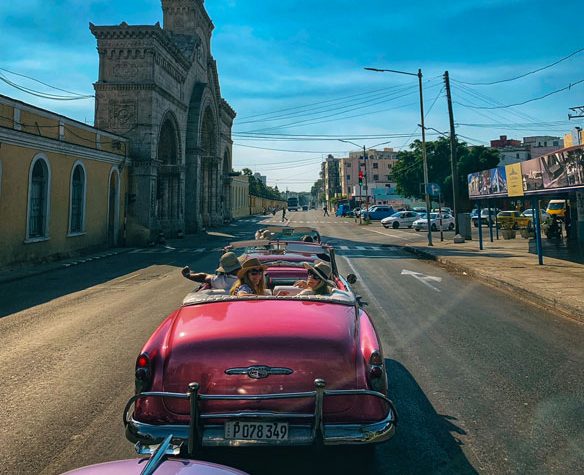 While she admits that there are still more questions than answers, TL Network’s Canadian vice-president, Christine James believes that the fog that we’ve all been trying to find our way through is slowly lifting.

James, speaking at TL Network’s Canada in late November, told those attending the agency group’s first-ever virtual event that “to say we’ve had to face challenging times is an understatement.”

She went on to observe that: “We’ve all had to make difficult decisions in terms of cutback, furloughs and layoffs.” 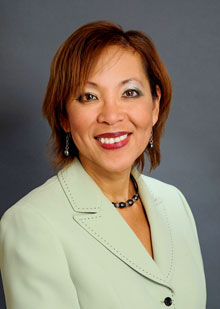 And, said TL Network’s Canadian VP, “it has been heartbreaking to see so many of our friends and colleagues leave the industry. We truly miss them all.”

Right now, James continued, everyone in the industry “eagerly awaits” the day when rapid testing will replace the 14-day quarantine requirement that’s now in place.

Certainly, pilot projects in Alberta and at other major airports in Canada are raising spirits, with James reporting that since those programs were launched, TL Network’s partners are already seeing an uptick in bookings.

“The next step,” James said, “is to get this rolled out across the country.”

She pointed to a number of other positive developments that she believes “are proof that there’s light at the end of the tunnel.”

In fact, James told TL Network members that: “At the end of the day, your clients want to travel and you need to be prepared to serve them when they’re ready to take that step.”

She also addressed some of the concerns that advisors have right now, observing that: “Some of you have told me that you don’t want to appear insensitive to your client’s readiness to plan their trip.”

“My best advice to you,” James continued, “is to sell to your client’s mindset and not your own fears. Everybody’s headspace is at a different place.”

And she added that TL Network’s preferred suppliers are all ready to support advisors when their clients are ready to take the next step.

On the subject of suppliers, James told members that TL Network is “pleased to see many of them [suppliers] have adjusted their commission policies to pay sooner rather than later and we thank them for that.”

Be prepared was certainly a recurring theme in James’ message to members, offering them a selection of best practices that they might want to implement in their agencies if they haven’t already done so.

Topping the list was service fees, with James stating that “more so than ever, your clients are seeking your advice and your expertise.”

She pointed out that prior to COVID-19, service fees had become the norm, with a survey of the retail community revealing that close to 70% of agencies were already charging service fees.

Said James: “Take a long hard look at how you conduct your business and how you deserve to be compounded.”

James also advised that: “The time to look ahead is now. The fog is lifting and some of your clients are ready to travel and start making your plans.”

She continued: “Reach out to your clients and let them know that you have access to resources, like our Travel with Confidence initiative, that will help guide them to making a comfortable decision.”

“Travel,” James offered, “is an industry based on relationships. Engage with your fellow members. Reach out to your preferred partners. And seize every opportunity that comes your way.”