Home › Digital Post › Spain proud of its lengthy past

Spain proud of its lengthy past 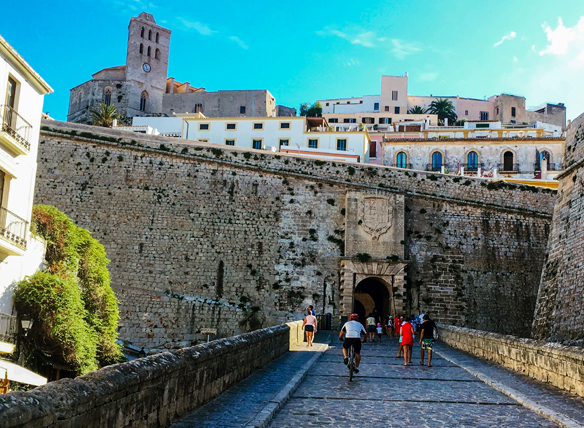 Barbara Couto is inviting Canadians to follow in the footsteps of legions of Roman Legions.

Couto, newly arrived in Toronto as Spain’s consul for tourism affairs, says her homeland’s architecture and lifestyles have been shaped by different influences over the centuries that have left lasting reminders that have helped make the Iberian nation perpetually popular among the world’s travellers.
And that includes the Romans, who left many still-standing reminders of their long presence in Spain that can be appreciated by history enthusiasts. 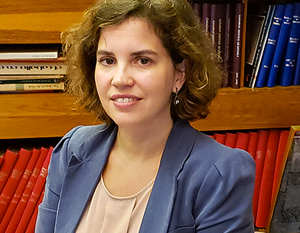 But Couto adds that, while such dominant symbols of Spain as The Prado art museum in Madrid, Barcelona’s Sagrada Familia Cathedral and Andalucia’s storied Alhambra palace bring instant international recognition, there are many other interesting tourism sides to the country that many Canadians are likely unaware of.

“Some destinations are not so well known. We have to do more work to promote products that aren’t as well known,” she says, adding that a visit to northern Spain’s Basque Country is interesting culturally, while history enthusiasts may enjoy the Via de Plata, an ancient commercial route running north-south in western Spain.

Spain has traditionally trailed only France as the world’s top tourist destination, and last year saw a record 82 million visitors. The country hosted 446,000 Canadians in 2018.

Much of Spain’s popularity revolves around its long coast and sun-soaked beaches, but Couto’s promotional efforts in this country will revolve more around Spanish history, culture and lifestyles.

The country’s cultural side includes such storied art museums as Madrid’s Prado, home to works by household names in art.

The southern Spain region of Andalucia is known in part for remarkable architecture, much of it a legacy of the long Moorish presence in southern Spain.

Couto – who was earlier posted in Paris – says southern Spain’s Costa del Sol – famed for its many beaches – is hugely popular during the summer, but visitations fall noticeably after summer’s end, leading Couto to promote it as an inexpensive long-stay winter destination. People generally stay out of the water during winter, but fairly mild winter weather is suitable for other outdoor activities, such as golf.

Malaga, on Spain’s southern coast, has several prominent museums, including one devoted to the artworks of native son Pablo Picasso.

Couto also points to Spain’s cuisine as another selling point for the country.