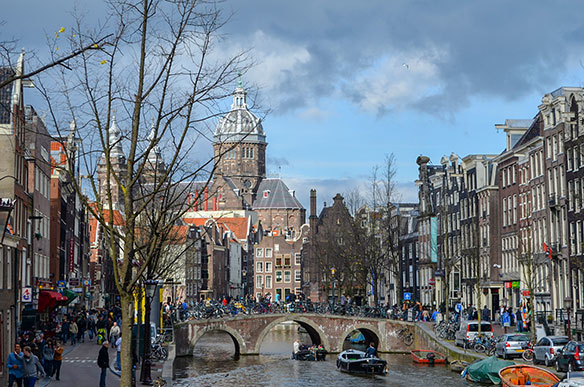 Global tourism has been enjoying buoyant times, as the world came out of the last recession during the sub-prime lending crisis. There have been significant variables that have facilitated this that reach right across all segments of the tourism industry, and factors that are not tourism related that have benefited us.
The aviation industry has been the impetus behind much of this growth. Aircraft manufacturers have made remarkable improvements to the efficiency of their planes allowing airlines to operate with improved fuel efficiencies, thus reducing costs. Airlines have also done an excellent job in simplifying their ticketing product offers giving travellers the opportunity to pick and choose the services that they wish to pay for, with some offering tickets that offer no baggage at
a reduced cost, or reducing the number of bags permitted on tickets. Specialty low cost carriers, such as Ryanair and Wizzair have done an excellent job in giving very low “bare bones” services that can provide excellent value for travellers to fly at a much lower cost, yet drive top line revenues with incremental funding by charging for a variety of different services, from paperless check in to charging for food and beverage on board.
Airbnb has had a very large impact on tourism as a whole, giving consumers an even wider choice of accommodation choices in addition to traditional hotels and resorts. The ability to have meals while on vacation in an apartment is attractive, as is a theoretical “local” experience. Initially costs for accommodation were brought down for many in the Airbnb scenario as they could rent a room in someone’s flat or house, though the growth of Airbnb in the last few years have been on listings for complete houses or apartments rather than a single room transaction. Sites such as Couchsurfing still retain this original cost-savings model where a room or a bed in someone’s house is rentable on their site.
Jurisdictions across the planet are already restricting and capping the number of apartment rentals that are permitted and licensed on sites like Airbnb due to the affordability of living in that city for local residents is greatly affected. 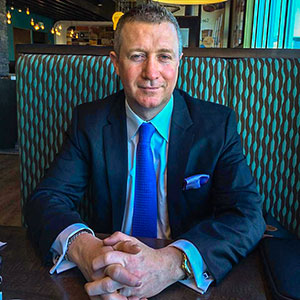 Into the future
But what does the future hold in terms of cost savings from an hotelier’s perspective?
Some markets around the world are seeing explosive growth of additional hotel inventory, but is this really bringing in costs and promoting mass tourism?
Certainly in the highest demand markets for tourism – such as London, Paris, Barcelona, Venice, New York, etc. – the biggest challenge to increase development for mass tourism is the cost of land. In these markets, it is simply not financially feasible to develop any sort of hotel that is less than four stars.
Thus most developments in these cities require the cash flow of a four-star full service property to sustain them financially. Financiers simply will not see the value in underwriting mortgages for developments that don’t meet their ROI criteria.
This does not bode well for the mass tourism package tourist looking to see all the sights on the cheap. Locally here in Canada, this is already visible in the hotel landscape where cities like Toronto, Vancouver and Montreal have seen a decline in the number of rooms in the three-star and lower tier, as existing hotels are repurposed into another sort of use, such as student residence or expensive condominium developments.
Some cities such as Amsterdam are seeking to rebrand themselves to a more affluent traveller, trying to reduce the number of visitors, but increase the average spend per day person. There is clearly a direct correlation between the demands of mass, low-budget tourism to a destination and the stress that this sort of tourism puts on the destination’s infrastructure, quality of life and affordability, and jurisdictions have to react.
Demand from the BRIC countries continues to grow globally with China, in particular, sending out record numbers of tourists to destinations around the world. This just increases the strain on popular destinations.
Ultimately, barring a tourism force majeure, destinations that cannot develop additional affordable accommodation inventory or that are obligated to intercede to protect local infrastructure are inevitably going to experience large cost increases that will be passed onto the consumer. Despite very affordable flights to these cities, once passengers hit the ground the cost savings of a cheap flight are going to be quickly eclipsed by expensive hotel and accommodation prices. It seems inconceivable that there is going to be a sudden collapse in land values in these high demand cities.

Tips for agents
What does this mean for the agency community?
Agents have been using their destination knowledge for years in some cities such as New York in assisting their more cost-conscious travellers to find alternatives, often out of the city centre, that fit the budget needs of their clients. This will become more vital to providing service for their clients that are not in the market for five-star experiences.
Learning about the transport links from the region as a whole to the city centre and connecting them to hotels that are not located in traditional neighbourhoods will become a requisite part of a transaction.
For example, instead of Amsterdam, would the client be amenable to staying in Volendam, Utrecht or similar to save on accommodation cost?
Alternative destinations will allow agents to recommend another city or region that provides a similar experience to a more famous city, but has less demand and thus more affordable pricing.
Santorini is an excellent example of an oversubscribed island, but passengers can travel to Paros or Naxos instead.
Agents have been forced to innovate since so much travel has been booked online, and this scenario is no different. The best agencies will react to this kind of trend and ensure that they are giving their clients the highest amount of service and consultation.

Eric Barber is the senior director, national sales for Realstar Hospitality, and he contributes a monthly column to Canadian Travel Press that offers an insider’s look at the hotel industry. 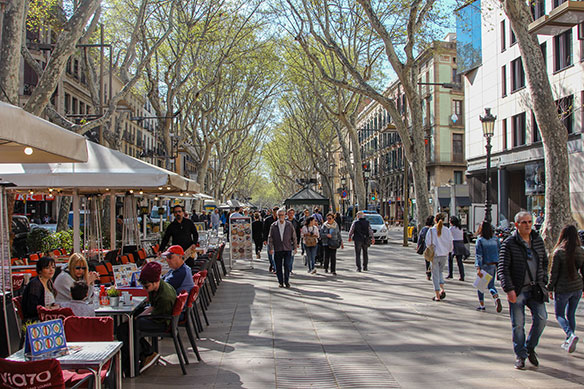