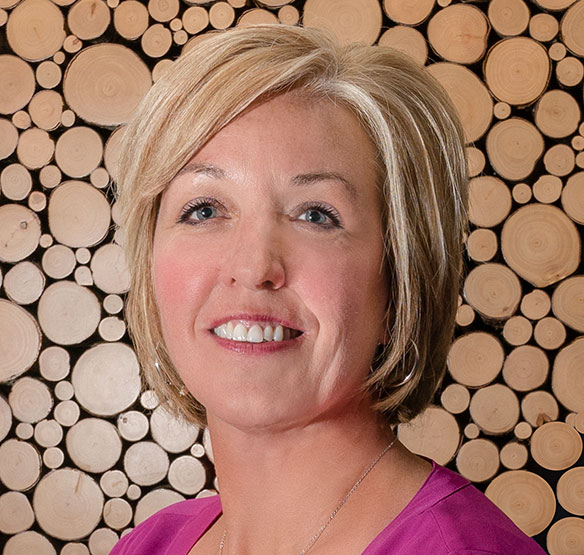 Summer is over and it’s time to get back to work.
And that’s exactly what WestJet and its travel agency partners will be doing as the Calgary-based carrier realigns its fare class structure and moves to a multi-cabin configuration on all of its aircraft on Sept. 15.
Jane Clementino, Director, Agency Sales for WestJet, explained that the fare realignment “is to bring us closer to international fare standards as far as the lettering goes. There is no one standard that all airlines follow, but the majority of airlines follow a similar pattern for fare filing, and, as we launch and grow internationally, it makes it easier for travel agencies to book with us, if we are using similar fare families as other airlines do around the world.”
Clementino told Canadian Travel Press that: “The other part of it is the multi-cabin configuration which becomes important as we grow to have a business cabin, a premium economy cabin and an economy cabin. It allows us to make sure that we can manage each of those three cabins effectively.”
As for the benefits of the fare realignment for WestJet itself, Clementino told CTP that: “The benefit is that it makes it easier to work with our partners, whether it be a codeshare or the joint venture with Delta; it makes it easier for travel agencies to understand our fare families, because the fares will be similar to what they see in other airlines; and then the multi-cabin will make sure that the customer gets the seat in the right cabin.”
And WestJet has certainly been talking to its agency partners in preparation for Sept. 15. Clementino said the carrier had talked with its Travel Agent Advisory Board (TAAB), as well as the agency community at large, telling CTP: “They were very positive to the benefits of it. They understand the benefits of what we’re doing. Certainly, there were a lot of questions about what had to be done and the amount of work that would have to be done on the file – each file has to be touched – so there is some work, but we’ve explained that in several different information pieces we’ve sent out.”
She added that: “I think the trade is well aware of what needs to be done, and we’ve given specific instructions around what that is, and I think they helped us with feedback too, to make sure that there was clarity in the communications that we sent out.”
WestJet also offered a “double thank you” to agents, telling them in a release that: “We know our upcoming fare class realignment will result in a higher volume of work for your agency, and we want to extend a sincere thank you for your ongoing support. These changes are essential to our transition into a global airline and expansion into the international market, and we couldn’t do it without your partnership.”
Before telling agents: “Recognizing that your time is extremely valuable, we would like to offer you 4% commission on all domestic and transborder Econo fares for new air-only bookings made between Sept. 1 and Sept. 30, 2018.”
With Clementino telling CTP: “Some agencies are sophisticated and will be able to automate the ticket exchange process, but some will be doing it manually, so we wanted to recognize that we understand that we’ve put a little work into their day in September.”
(www.westjettravelagents.com)