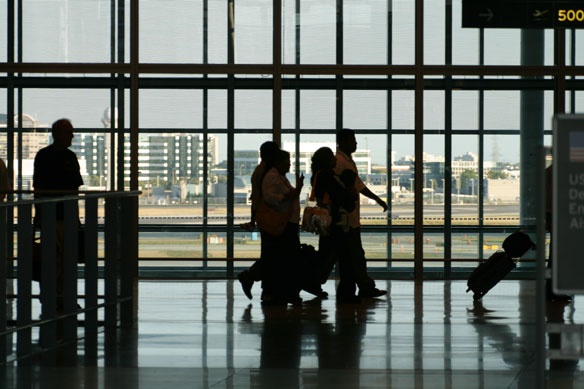 Canada’s Airline Industry is one of the best in the world and it must be saved. Governments around the world are stepping in to provide aid to their flag carriers. The Dutch government is providing financial aid to the tune of 3.4 billion Euros.

Clearly their government understands that its flag carrier, KLM, must be supported so it can get through this pandemic and be there to represent the Netherlands in the future. France has done something similar for Air France, as has Germany for Lufthansa. Other countries are taking similar steps to ensure their airlines – a national asset – are properly supported.

Canada’s airline industry is one of the best in the world and it must be saved. When is Canada going to do the right thing and support our airline industry? Does the federal government not understand how important it is to Canada?

In the wake of the announced Canadian airlines’ route reductions and airport closures it is clear the industry needs government support.

Here is one solution:

Have the government buy the middle seats on all of the single aisle flights that Canadian airlines operate. Airlines state their break-even load factor is 85%. If the government supports Canada’s airlines up to say 75% by buying middle seats, then this would provide enough support to sustain the industry.

Easy enough to do with a simple reporting system.

The airlines then take the government money in as earned revenue. Canada needs a viable airline industry and this is an easy way to achieve that.

It could of course be extended to flights using wide body aircraft, with slightly different parameters.

Canada’s airline industry is unique and an integral part of the global airline industry. It took 100 years to build the international airline system into an integrated, efficient, mostly profitable global enterprise. It took three months for the coronavirus to bring it down. The estimate is that it will be three years, perhaps more, before the global airline enterprise attains the level it had at the end of 2019.

Why is Canada’s airline system unique?

Try to think of another country of Canada’s size that has a commercial non-government funded airline network that is as all-encompassing and efficient as Canada’s. China, India, Russia? No, their airlines are government owned and levels of service do not come close to matching those of Canada’s airlines.

Think about the level of service provided by Canada’s airlines:

All that provided by airline companies independent of any level of government.

As an example, a passenger wants to fly from Winnipeg, Manitoba, to Oslo, Norway. With two stops and a duration of 15 hours that passenger can be in Norway. Not only that, but likely the passenger has a choice of departure and arrival times and routing. Many Canadian communities, large and small, are offered this kind of service by Canada’s airlines. The same is true for passengers travelling domestically.

Canada’s tourism industry relies on the airlines. By supporting Canada’s airlines, the tourism industry gets the boost that it needs. As Canada opens up then Canadians can vacation at home and international visitors will start to return, both then using hotels, eating in restaurants, going on tours etc.

Canadian airlines have developed an integrated system capable of linking with nearly all countries in the world. The global airline industry has developed an integrated network that finally came to its full potential in the last decade. Canada’s two main flag carriers are an integral part of this global enterprise. The government’s failure to recognize this fact puts Canada’s air transportation industry at risk.

How have Canada’s airlines achieved that?

There is not another country in the world that has achieved this level of service and connectivity. But, much of this is now at risk.

If the federal government does not step in to support our airlines it will be a very different world in the future for air transportation in this country. Many things will be impacted, including traffic rights, fifth freedom operations, cabotage, landing slots, code sharing, joint operations, hub operations, airline alliances, slot allocations, maintenance, to name but a few.

Do we want foreign flag carriers to be predominant in Canada?

Do we want Canada’s airlines owned by foreign interests?

Are we wanting tourism to rebound?

Do we want air cargo and air and parcel mail (operated under Universal Postal Union rules), moved by Canadian airlines, to resume?

Do we want our airlines to carry the maple leaf and represent the face of Canada to the world?

Do we want remote communities in Canada well served with vital air links?

Those questions and many more hinge on whether this government supports our airline industry. Those same questions will make the difference for economic recovery in this country.

Surely this government understands how important tourism is to Canada and how it will be a key component of Canada’s economic recovery. Make no mistake, other countries are supporting their airline industry and are watching. Those airlines, many government-owned, realize the potential of air transportation in Canada. They will be eager to step in and fill the void if the federal government does not. And then Canada’s air transportation will be owned and operated by foreign countries and with foreign agendas.

It is in Canada’s best interest to support our airline industry. By failing to do so the current federal government is failing Canada and all Canadians.

Roger Emsley is a career airline and transportation industry executive. He worked with both Canadian Pacific Airlines and its successor Canadian Airlines International for 30 years, holding management positions in Information Technology, Revenue Accounting, Marketing and Sales. In 1998, after his 30-year career with the airline, he established Emsley Management, to provide transportation and travel industry consulting services. The company – based in Delta, British Columbia, Canada – carries out a range of consulting contracts in the transportation, travel and tourism industries, providing strategic consulting and project management services. 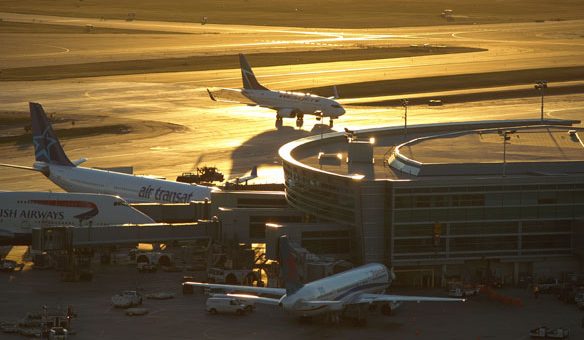