Time to act on Ontario Act 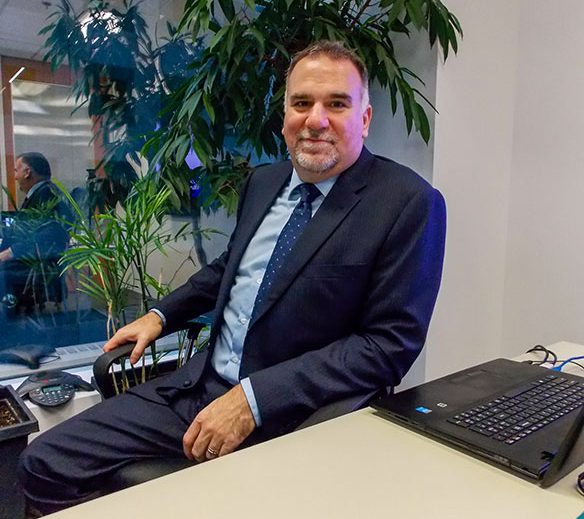 There is a move afoot within the industry that’s intent upon making some significant changes to Ontario’s Travel Industry Act (TIA).

That shouldn’t surprise anyone because it has happened before, as the industry took its complaints about the cost burdens on registrants and concerns about the ability of the provincial compensation fund to cover major bankruptcies of either registrants, or perhaps, more galling, the collapse of non-registrants.

That’s all by way of setting the scene, so to speak, as a couple of weeks ago, Richard Vanderlubbe – who is well versed in the Ontario Travel Industry Act – talked about some of his concerns with the TIA and his hopes that there would be changes to the provincial travel act.

Vanderlubbe is the founder and president of Hamilton-based tripcentral.ca, and he has been a TICO board member for 20 years; he has been the chair of ACTA Ontario; and he is currently a director for the national body of ACTA.

Throughout it all, he’s also been an active and vocal participant in most of the key issues that have impacted on the travel industry in both Ontario and Canada for more than two decades now.

So, when Vanderlubbe called the travel media together at the beginning of November to talk about the Ontario Travel Industry Act and some of his concerns about it, it wasn’t too difficult to accept that invitation because based on his track record, what he has to say is usually worth listening to.

On the other hand, it’s hard to know where to start.

Vanderlubbe’s presentation on the provincial travel act and the compensation fund was extensive, covering:

His three-hour presentation to the trade media certainly covered a lot of ground, complete with a bevy of statistics that have led him to the belief that it is time to fix the provincial travel act, so that it works and is fair for everyone involved – industry, government and consumers.

“Fix it or get rid of it,” Vanderlubble said, before observing that: “The worst outcome is the status quo.”

As for what would replace it or how it could be fixed, the conversation turned to the User Pay Model that has been discussed many times over the years by the industry.

In this respect, he pointed out that the current provincial government “has its toe in the water” because they want to reduce regulations.

Now, he is quick to admit that as a business person: “I want no rules, but that’s not realistic. It’s nice to have standards.” In fact, he praised TICO for the job that it has done cleaning up the industry over the years.

But he emphasized that: “If Ontario voters want this [the provincial travel act and compensation fund) then we should have it, but it should be user pay. I can go either way, just as long as it is fair.”

Right now, he said, the fact that the rest of the industry has to pay for the bankruptcies of their competitors or businesses that don’t even contribute to the provincial compensation fund is simply not fair.

And that’s a point that’s pretty hard to disagree with, isn’t it.

For those who want more, you might want to pick up the phone and give Vanderlubbe a call because he definitely has some good points to make in this discussion. He definitely has lots and lots of interesting statistics to back up the things that he is talking about.