Too big to fail? 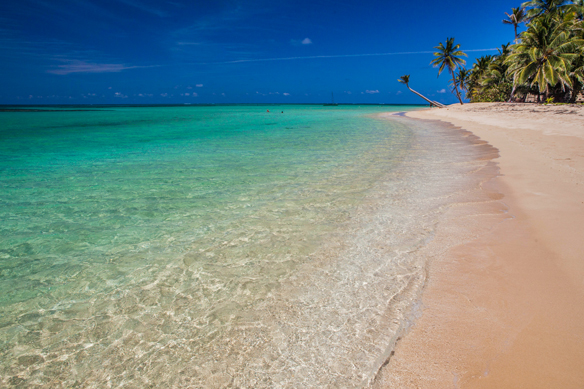 Everyone likes to ask “what if’’ questions. It’s certainly the stock and trade of journalists.

Sometimes you like the answers you get, sometimes you don’t. In this week’s issue of Canadian Travel Press, Richard Vanderlubbe takes readers into the future and asks them to imagine “what if” the Canadian travel industry was hit by the collapse of a supplier that everyone believed was “too big to fail.” The resulting scenario is chilling and from where Vanderlubbe sits, it’s time for a change.

I invite you to join me on a journey into the world of “What if.” And after you read this, I’m asking you to think about what happens in your province, and, if you’re in Ontario, in particular, I’m asking you to write a letter to your MPP.

So close your eyes, clear your mind and imagine that it’s Friday, March 42nd , 2021 and it seems like any other morning before work. That’s until your phone starts blowing up with texts and emails from clients and co-workers. Seems like you’ve missed the big news – Albatross Airlines has ceased operations. 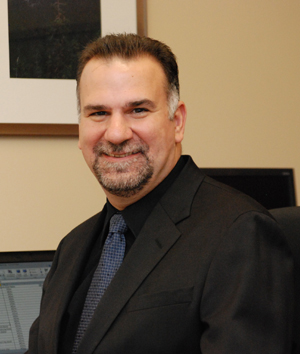 Albatross was renamed after a private equity fund took over a decades old Canadian airline that went on an expansion whirlwind offering crazy fares in a bid to grow market share. Trouble was, hurricanes did major damage knocking tens of thousands of hotel rooms off the market for six months starting in the fall of 2020.

You flip between news channels to see the scenes at Pearson of people waiting for info. Once in the office, you realize that you alone have 38 files with Albatross, a family of five at the airport right now, 10 passengers leaving this weekend, and 18 who are currently in destination. And that’s just you.

The media has already caught the Premier and the relatively newly appointed Minister of Government and Consumer Services in an early morning scrum, who said, while walking by: “This is why we have TICO.”

Albatross has over 40 aircraft, and there are tens of thousands of passengers in destination. Your voicemail light is blinking and you have at least 10 emails from clients. You start answering them, telling them to “call your credit card company and ask for a chargeback,” or to “go to the lobby of the hotel and see if any information is posted.”

The story reports that with only $2 million available to bring people home, TICO believes it will need four times as much. And, while it will begin organizing relief flights, customers may have to pay up front and apply to the fund at a later date.

One of your clients already called saying that their credit card company told them that the cardholder agreement excluded travel insolvencies.

The industry’s largest travel insurance supplier issued a release stating they had a $1 million annual cap on total claims for a single supplier default.

Estimates for the Albatross collapse currently being quoted range from $40 million to $50 million being needed to cover everyone’s losses.

Opposition MPPs begin calling on the Minister and the Premier to do something. Meanwhile, Quebec’s massive fund and repatriation flights are covering everyone affected.

The news gets worse when TICO issues another statement in the afternoon advising that the Board has declared the Albatross collapse as a “Major Event,” meaning no claims would be paid for six months until all claims had been received.

The reason for the delay is because the total expected claims will be substantially higher than the $5 million cap allowed for claims. A press release states that “given the size and scope of Albatross’ operations, it is likely claimants may only get a fraction of their claim.”

You let a few of your customers know by return phone call of the latest information and one long-time client rips you apart.

“You told me that I was protected because you were part of TICO,” they raged.

So much for that.

The family of five has already returned home and is on hold while you are checking alternative space. With Albatross off the market, leftover space has skyrocketed in price and the family decides to just forget about the vacation. Space for return flights for your stranded customers shows almost all zeroes and a few seats in Y and J.

Impossible? How about Monarch Airlines? How about Thomas Cook? Too big to fail? Very unlikely to happen? Are you old enough to remember Canada 3000? That was small by today’s standards. Why have a fund at all then? Should the government just raise the cap and make travel agencies pay double or triple the contributions for a decade after?

The truth is, our fund in Ontario cannot sustain a large failure. Quebec’s consumer-funded one can. Why? Consumers paid a small fee on EVERY travel transaction, and the Quebec fund quickly grew to an amount many millions more than they will ever need (and stopped contributions for now). Seven provinces and the entire US have no such fund.

If our Ontario politicians believe it is the role of government to protect its citizens from these harms, it should be properly funded by consumer contributions as it is in Quebec, the UK and some of the EU.

If it doesn’t, it should be scrapped as they did in Australia, or never legislated at all as in most of the world.

The coverage is full of holes, the funds inadequate and the funding model badly broken and entirely unfair to travel agencies in Ontario. Successive governments have procrastinated for decades, while the industry’s flow of payments has changed dramatically.

Every travel advisor and travel agency owner should write to their MPP – use the ACTA template that’s available at http://acta.ca in the ACTA in Action section on the home page – and point out how a large failure would affect you personally and your clients.

Watch for more from Richard Vanderlubbe in upcoming issues of Canadian Travel Press.