Tour operator says spat’s not yet harming its China program 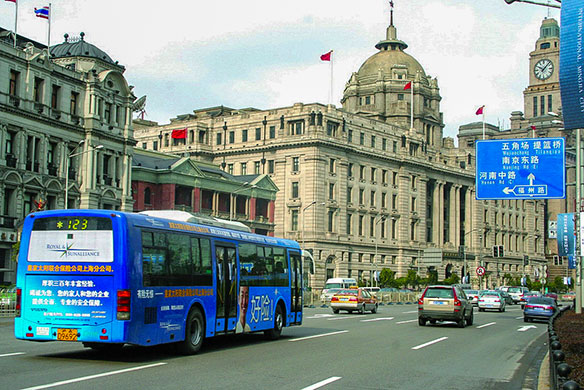 One of the tour operators sending Canadians to China says it hasn’t yet seen any sign that the current tensions between Ottawa and Beijing that began when Chinese phone manufacturer Huawei executive Meng Wanzhou was detained in Vancouver is curtailing its China business.

Diane Molzan of Goway Travel’s Asia program says the tensions haven’t yet been damaging to China bookings, although new visa requirements that she believes aren’t related to the arrest of Meng are having an effect.

“The rising tensions between our two nations over the arrest of Meng Wanzhou may have people exercising caution around travel to China, but that has yet to cause an issue with bookings,” Molzan told Canadian Travel Press.  “Goway has been in contact with our guests in-destination, and they say that you’d never know there were any issues unless you tuned into our media sources.

“Once in-destination, it’s business as usual.”

But Molzan added that those now wanting China visas must visit a Chinese consulate, and many Canadians are far from one. “Even if they do [live in a city with a Chinese consulate], having to make an in-person visit in order to obtain a visa has some people choosing to simply skip it. After all, the world is a big place. There are a lot of places to go, and plans to visit China in 2019 are being shelved [by some travellers]…at least temporarily.”

Goway previously was willing to offer a service to pick up China visas for clients.
Molzan said the new visa requirement was imposed days after Meng’s arrest, but she doesn’t believe they’re related. Instead, her understanding is that China’s move was “in retaliation for similar procedures the Canadian government requires from Chinese citizens. The fact that the two issues happened around the same time was purely coincidence.”

Meng was arrested and then posted bail in Vancouver because US authorities are seeking her extradition. She’s not allowed to leave the country. A couple of Canadians in China were then detained by Chinese authorities, detentions many saw as being linked to Meng’s arrest.

The current tensions follow 2018’s Canada-China Year of Tourism, which had tourism authorities in both countries hugely optimistic about the tourism potential each country offered the other.

One 2018 tourism gathering in Toronto was told that over 10 million Chinese were planning to visit Canada. Chinese tourists are seen as attractive in part because many are willing to travel here in the off-season.
Hotel Association of Canada director of government relations Alana Baker told Canadian Travel Press that association continues to see “great potential” in the Chinese market over the long term.

Baker declined to say whether she thought the current situation would hurt the Canadian hotel trade, saying the HAC doesn’t speculate on whether current affairs will affect visitor numbers.

“Other Asian destinations, such as Thailand, Japan, and Vietnam and Korea couldn’t be more popular,” she reported. “Thankfully, we aren’t fully reliant on China so I am confident the current contentious issues won’t hurt our business.”