Tourists are safe in MoBay, tourist board says 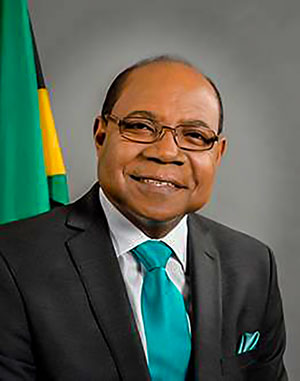 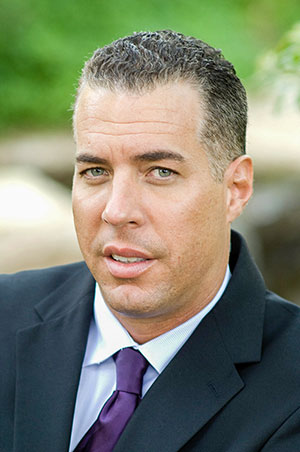 The Jamaica Tourism Board’s Canadian office acknowledges that the state of emergency the Jamaican government imposed on the parish home to the tourism cornerstone of Montego Bay will lead to negative images among some of the travelling public but insists tourists shouldn’t be nervous about visiting the famed seaside locale.
As well, in a statement issued on Jan. 23, Jamaica tourism minister Edmund Bartlett said that a “state of public emergency is a tool to ensure enhanced security for all persons entering and leaving a particular geographic area. It does not require any modification of movement, as restrictions in the stated areas should not adversely impact law-abiding persons.”
Bartlett also stated that: “All business activities will function as normal, including all airports, cruise ports, hotels and attractions … Jamaica remains open for business. The enhanced security measures in St. James have been put into action to ensure the continued safety of our residents and visitors. I am pleased to report that individuals and groups have been enjoying their daily activities throughout the various resort regions, without issue.”
The Jamaican government deployed soldiers into St. James Parish communities on Jan. 18 in an effort to staunch rising violence in the jurisdiction. There was no immediate word on when the state of emergency, which grants the Jamaican government “extraordinary powers” to combat crime, would be lifted.
The move quickly drew worldwide attention, and was followed by Ottawa warning Canadians visiting Montego Bay that the area it’s in has seen a “significant increase in violent crime. Military forces have been deployed to the area in an attempt to stabilize the situation. If you are staying at a resort in the affected area, restrict your movements beyond resort security perimetres. If you do travel outside these perimetres, use transportation arranged or provided by the resort. Use organized tour operators for excursions and travel to and from the airport. If you are in the affected area, be extremely vigilant, follow the instructions of local authorities and monitor local news.”
A similar warning was issued by Britain’s Foreign Office to British citizens in the Montego Bay area. The latest developments follow what Jamaican officials described as a strong tourism performance by their country in 2017.
Philip Rose, who oversees the tourist board in this country, is insisting that those now vacationing in Montego Bay needn’t be nervous about venturing off resort grounds, saying large numbers of holidayers did just that this past weekend without any issues.
“They are loving it [Montego Bay] as they should be…,” he told Canadian Travel Press Monday. “The only people who are upset are the criminals.”
Nevertheless, Rose conceded that the imagery of the Jamaican government deploying soldiers to a parish that had twice as many killings as any other Jamaican parish last year will make some people uneasy.
The tourist board’s Toronto office had received calls from concerned travellers early this week seeking updates on the situation, but none planned to cancel their trips, Rose said.
Rose predicted that the “law enforcement initiative” will be “effective and swift and will have very little impact” on visitors.
He insisted that “Jamaica has always enjoyed one of the lowest crime rates against visitors in the Caribbean” and added that 45% of visitors to his homeland are repeat visitors. That’s an unusually high number which suggests that people feel safe in the destination, he said.
Meanwhile, Sunwing says its Jamaica program is operating without disruption.
“We would like to reassure passengers that all of our flights, cruise and vacation packages are operating as scheduled,” “We are in close contact with our destination team, who have advised us that, while tourists are being encouraged to exercise a degree of caution, all tours and excursions are operating normally, and there are no restrictions on their movements. Over 95% of our customers choose all inclusive resorts when they vacation in Jamaica, however, we are extending flexible reaccommodation options to any customers booked in a self-catering hotel in St James Parish.”