Visit Florida’s chief executive is quietly confident that state government funding for the budget-constrained organization will ensure that it’s able to continue marketing the sunshine state for the next eight years.

At the recent Florida Huddle trade show in Jacksonville, Dana Young told reporters she’s sure the Senate will unanimously approve the budget extension, and she’s hopeful that the House, which has been threatening to vote it down, will eventually come around. 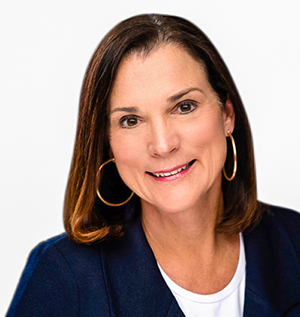 That being said, it’s highly unlikely that legislators in Tallahassee will restore Visit Florida’s $76 million annual budget, which was cut to $50 million a year ago.

According to Young, the cut not only resulted in significant staff reductions, but also forced an end to the sponsorship budget and marketing grants. “Today, 89% of the budget is spent on marketing. We’re focused completely on marketing,” she stressed.

And that marketing has resulted in recordbreaking success. In 2018, Florida welcomed 127 million out of state and international visitors – including 3.5 million from Canada.

Young pointed out that the Canadian market had been in poor shape with three years of quarter-over-quarter declines; a situation that was “not acceptable.”

Therefore, in 2018, Visit Florida mounted several large campaigns here designed to offset the dollar differential, and the result has been a four-point boost in visitation.

The former state senator pointed out that, because of Visit Florida, the destination is experiencing tourism growth, while other states are seeing declines, and that Florida plays host to fully one-quarter of all international visitors to the US. Along with a huge, 112 million domestic market, total travel and tourism contributes some $86 billion annually to the state’s economy.

And Young declared proudly, “We at Visit Florida know what we’re doing and we’re good at what we do.”