Visit US Coalition takes tourism’s message to the White House 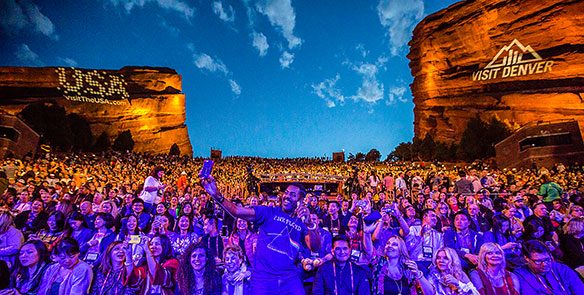 The US Travel Association has banded together with 14 other major business groups in Washington to launch the Visit US Coalition in order to address a disturbing market share drop that’s costing America jobs and income.
Roger Dow, US Travel’s chief exec told a press briefing at this year’s IPW trade show in Denver, “More people around the world are travelling than ever before, but too many are visiting places other than the United States. The bottom line is that we’re falling behind our competitors.”
He explained, “France is up, Germany is up, China is up, but from 2015 to 2017, the US share of the global market slipped from 13.6% to 11.9%,” adding, “That may not sound like a lot, but it translates to $32 billion in lost visitor spending and 100,000 fewer jobs.” 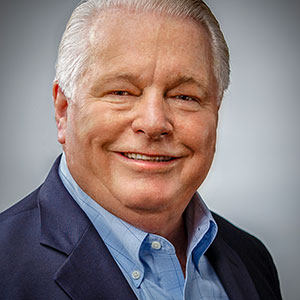 Keeping its share
Dow conceded that international visitation to destinations such as Los Angeles, New York and Orlando is thriving, but stressed, “We’d all be doing better if the US had kept its share of the global market.”
He told several hundred reporters, “I believe that most administrations including Trump’s have not recognized the importance of travel to the US economy. Our rhetoric is that travel is the front door of economic development. Obama finally got it, and I believe the Trump administration will get it too.”
The longtime hotel exec prior to heading up US Travel revealed, “The goal of Visit US is to work with the White House to promote a simple and achievable idea that the United States should be the most secure and the most visited country in the world.”
Dow recalled, “We were facing headwinds when we met in Washington a year ago. That’s why `One Big Welcome’ was the central message of last year’s IPW, and we are still working to make that theme a matter of national policy.”

Looking for more
He added, “I stood before you last year and said that the US is open for business. We know the president can use those words because he has. He told the World Economic Forum he invites foreign investment in the
US, but we are hopeful he will make it clear he also wants more business and leisure travellers here. And we think he will.”
Changing tack and heaping praise on the current administration, Dow told the multinational media group, “Within the last two weeks we learned of the successful outcome of a policy battle we’ve been fighting for three years: Protecting America’s Open Skies aviation agreements.”
He explained that the Big Three US carriers were asking the federal government to freeze flights from Qatar and the United Arab Emirates, claiming that air access from those countries was threatening US jobs.
“We strongly, but politely disagreed with that stance because reducing air access is obviously bad for the US economy and jobs, but our analysis even found that it would also hurt jobs in the US airline industry,” said Dow.
And he declared, “We were pleased that the administration rejected both a freeze on new flights and a renegotiation of Open Skies agreements with Qatar and the UAE, and we are excited to see our government getting these decisions right.”