Home › Destinations › Discovering Another Side Of California

Discovering Another Side Of California 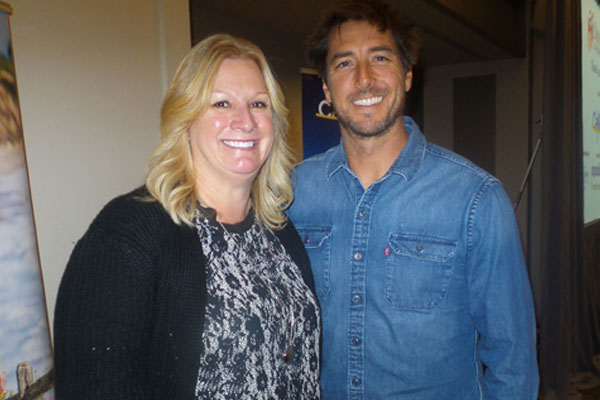 California tourism officials want tourists to realize that a destination seen as a haven for surfer dudes and dudettes is also home to skiers and ski opportunities that clearly have a gold tinge.

“People still don’t even know we can ski in California,” said Moseley, who added his state – known for its beach culture – has some 29 ski resorts, more than found in Vermont or Utah, states that have become somewhat synonymous with skiing in the United States.

Furthermore, three of the 10 largest ski resorts in North America are found in California, he added.

Moseley noted he’s one of a number of Californians to win Olympic skiing medals.

The adventurous Moseley also praised California for offering a host of other outdoor activities, activities he said in part are made available because of landscapes that include ocean and mountains.

Simply traveling to a California destination can itself be rewarding, he added. “Any time of year is really amazing for a road trip in California.”

Meanwhile, the affable Moseley invited those in the audience to hit the slopes with him when winter rolls around.

Seen here are Moseley and Jenifer Montero, Visit California’s director of marketing for the Americas and Australia.