Dominican to Shine at Blue Jay Games in Montreal 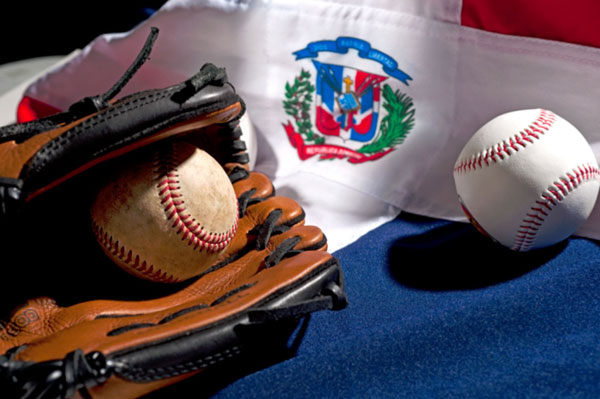 For a fifth consecutive year, the Dominican Republic’s Ministry of Tourism is joining forces with the Toronto Blue Jays to celebrate the Caribbean destination.

On March 26-27 at Olympic Stadium in Montreal, during a pre-season series between the Blue Jays and the St. Louis Cardinals, the Dominican Republic will bring its own personal touch to the game.

A promotional kiosk will be installed in the corridors of Olympic Stadium, where musicians and dancers will encourage the crowd to dance merengue. Spectators will also be able to enjoy a virtual reality experience via 360 videos. More information on the must-see regions and attractions in the country will also be available at the desk.

On March 27, a tribute to the 1981 Expos, presented by the Dominican Republic, will honour 1981 as the only year the Expos participated in the playoffs. Tim Raines, Steve Rogers, Warren Cromartie, Larry Parrish, and DJ Carter will be in attendance.

“The Dominican Republic is a sports and recreation playground,” says Cosette Garcia, director of the Dominican Republic’s Tourist Office in Montreal. “Whether admiring the great skill of our local players in the Dominican Baseball League or joining in on the thrill with our wide range of sports offerings, visitors will be treated to an exciting sporting experience.”

The Ministry of Tourism has also created the hashtags #XtremeDR and #NaturallyDR to promote its sports and outdoor offerings on social media networks. Baseball is hugely popular in the Dominican Republic. The Dominican League season runs from mid-October until the first week of February and the match schedule is available at www.lidom.com/home/index.php/calendario.