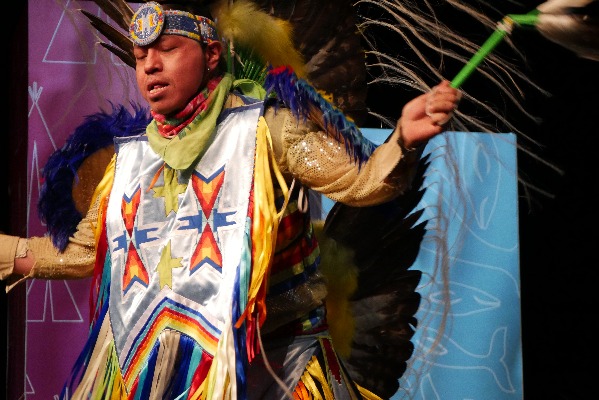 On the International Day of the World’s Indigenous Peoples (Aug. 9), the EU stands in solidarity with the more than 476 million indigenous peoples worldwide — whether the San and the Khoekhoe peoples in South Africa, the Aymara in the Andean Mountain Range, the Maori of New Zealand, the Saami of northern Europe inhabiting Sápmi or the Greenlandic Inuit.

The EU said in a statement:

“We reiterate our firm commitment towards respect, protection and fulfilment of the rights of indigenous peoples as set out in the UN Declaration on the Rights of Indigenous Peoples and in international human rights law. Indigenous peoples inhabit nearly a quarter of the world’s land surface. They are critical custodians and defenders of more than 80 % of our biological diversity and have a profound understanding of sustainable land management. At the same time, they are among the most affected by the severe impacts of climate change and environmental degradation.

The EU is committed to promoting the participation of indigenous leaders and indigenous human rights defenders in development processes and key global decision-making fora.

Applying the principle to consult with indigenous peoples in good faith in order to obtain their free, prior and informed consent in decisions affecting them remains critical. The EU is also taking action for more effective rules on responsible business conduct to foster sustainable and responsible corporate behaviour, including on indigenous lands.