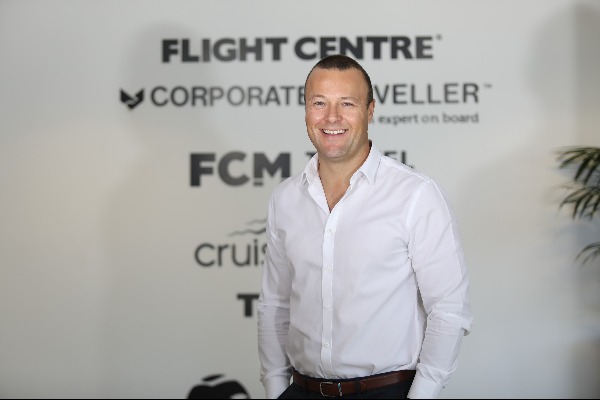 Stark will relocate from South Africa with his family and be based in Brisbane, overseeing the Flight Centre brand in Australia, New Zealand, South Africa, the United Kingdom and Canada.

Waters-Ryan said: “We are delighted that Andrew will continue his career progression with us as the global leader of our largest and most famous leisure brand. He boasts an impressive and diverse history of building brands and businesses in his almost 20 years as a senior executive with the group. His passion for people, business and customers will be invaluable in his new role at the helm of Flight Centre brand globally.”

Stark, 43, first joined FLT in 2000 as a corporate business development manager in his native South Africa. After briefly leaving the company, he returned in January 2005 as general manager of product and marketing in South Africa, before moving to FLT New Zealand to take on a similar role for a two-year period, gaining invaluable international experience.

Of his new role, Stark said: “I’m excited and humbled to be part of the Flight Centre global leadership team and together we will see an exciting new era of growth and innovation in global leisure travel, particularly the Flight Centre brand, as the world re-emerges from the pandemic.”