Home › Cruise › NCL, Katy Perry Light It Up In Iceland

NCL, Katy Perry Light It Up In Iceland 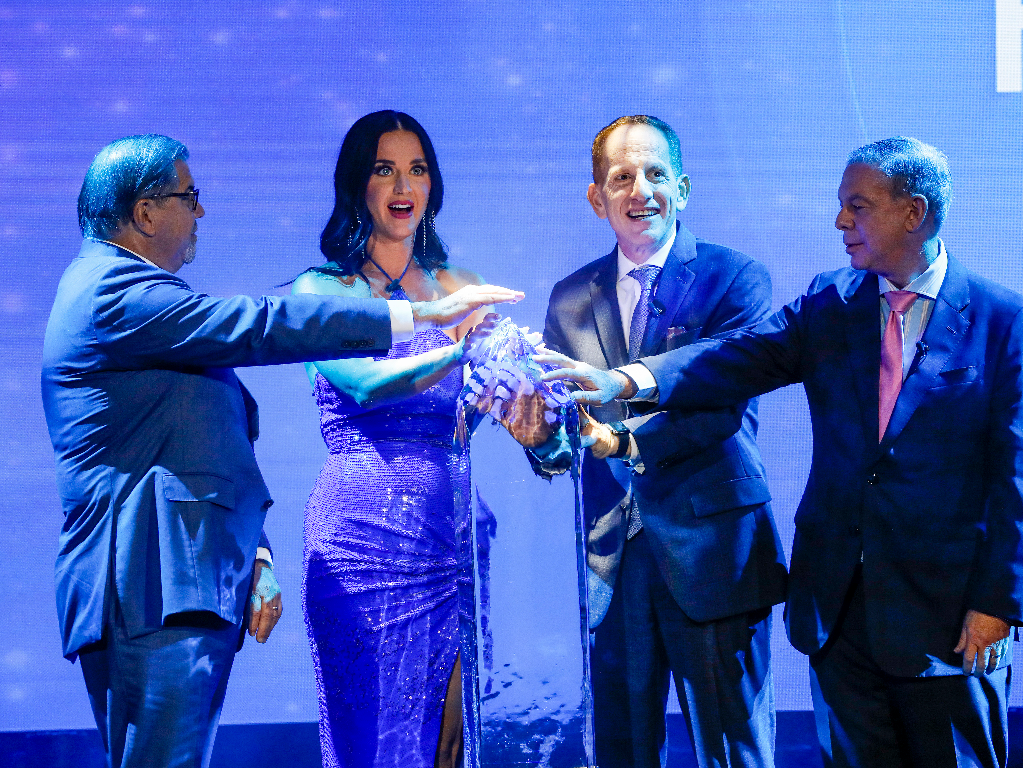 “I stand before you tonight filled with pride, excitement and joy, as this christening marks the welcoming of a new ship and the ushering in of a new era in cruising,” Frank Del Rio, president and CEO of Norwegian Cruise Line Holdings Ltd., said on stage during the christening ceremony for Norwegian Prima in Reykjavík, Iceland.

Norwegian Prima is the first of six ships on order as part of the groundbreaking Prima Class, dubbed the next generation of NCL’s ships. Next year the company will launch three new ships, one across each of its brands, including Oceania Cruises and Regent Seven Seas.

“Today we are at the onset of what indeed will be the restart to a bright future,” he said. “One where a return to normalcy and satisfying the public’s pent up demand for travel coincides with our steadily growing premium fleet.”

The event marked the first major cruise ship to be christened in Reykjavík. The festivities kicked off with a performance by Icelandic act Daði og Gagnamagnið, a fan favourite from the 2021 Eurovision Song Contest, who won the crowd over with his sense of humour. Then godmother Katy Perry took the stage to officially name and christen the vessel with the ceremonial champagne bottle break across the ship’s hull. 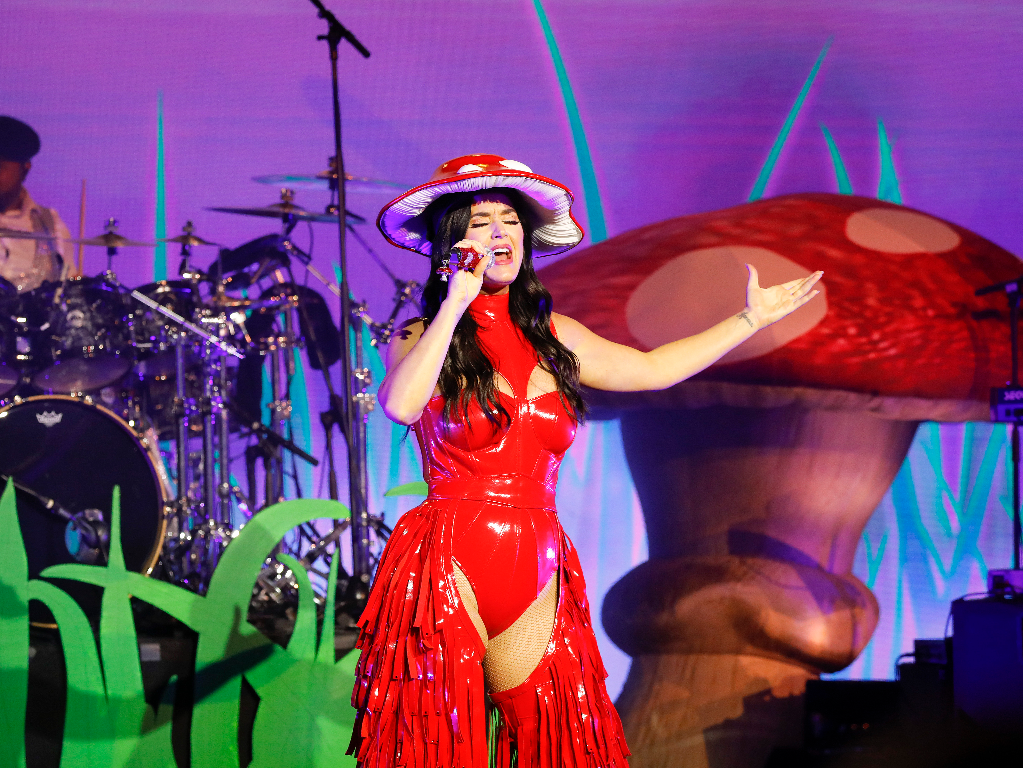 “It was so much fun to sprinkle some fairy godmother dust on Norwegian Prima and send her on her way to sail the high seas,” said Perry. “I always appreciate a family vacation and a once-in-a-lifetime experience, so I was happy to wish all the vacationing guests a happy bon voyage!”

After the backdrop of the stage was transformed, Perry returned to perform chart-topping hits including “California Gurls,” “Teenage Dream,” “Roar,” and “Firework.”

At 965 feet (294 metres long) with capacity for 3,100 guests at double occupancy, Norwegian Prima offers the highest staffing levels and space ratio of any contemporary or premium cruise ship. She also boasts the largest variety of suite categories available at sea as well as a redefined The Haven by Norwegian, NCL’s ultra-premium keycard only access ship-within-a-ship concept. Recreational activities include the fastest slides at sea — The Rush and The Drop — and the Prima Speedway, the first three-level racetrack at sea. 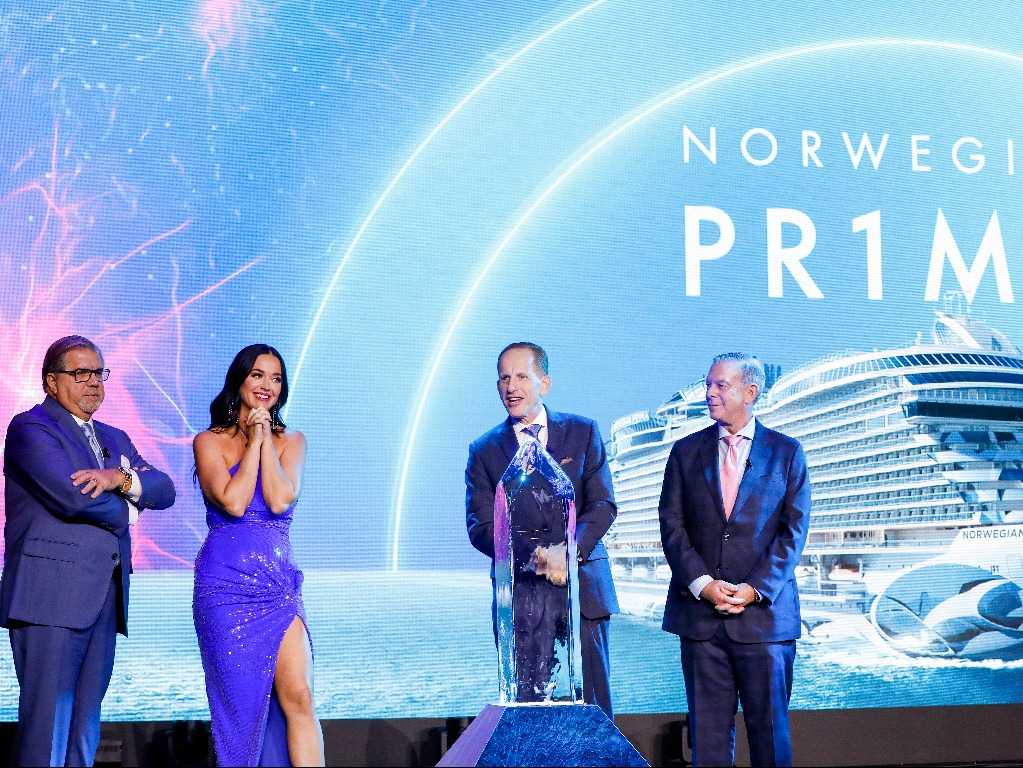 “We have been eagerly anticipating and preparing for this special event for several years, so we are delighted to embark on NCL’s next chapter with Norwegian Prima,” said Harry Sommer, president and chief executive officer of Norwegian Cruise Line. “It’s been a joy to see our vision come to life with this landmark christening ceremony, which sets the tone for the unparalleled holidays guests will enjoy for years to come. We are so thankful to our team members and partners worldwide who have made Norwegian Prima a stunning reality.”

Prior to the christening ceremony, guests were invited to a night out in the city for an authentic Icelandic experience at the HARPA cultural centre. The cultural event featured an LED light show by Artist Olafur Eliasson as well as performances by Icelandic singer-songwriter Bríet who joined the Iceland Symphony Orchestra.

Norwegian Prima will depart on inaugural voyages to Northern Europe from the Netherlands, Denmark and England beginning Sept. 3, 2022, before making her way to the U.S. She will then sail voyages to the Caribbean from New York City, Galveston, Texas, and Miami in October and November before settling into her homeport of Port Canaveral, Fla., and Galveston, Texas for the 2023 and 2024 cruise season. 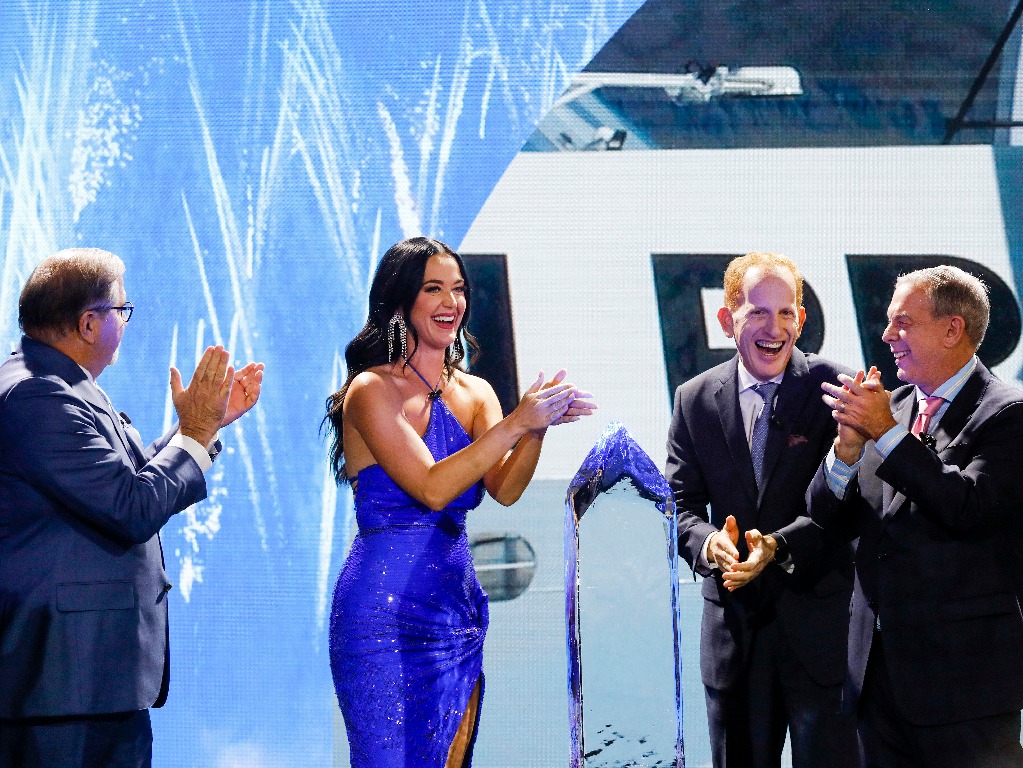