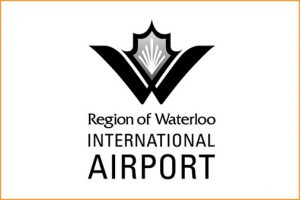 Flights will operate Monday to Friday aboard an eight-seat twin engine Piper Panther aircraft. Flight time is 18 minutes. One-way airfare between Waterloo Region and Toronto City is $129, including all taxes and fees.

“FlyGTA will operate from an executive terminal on Toronto Island, right next door to the main terminal building. When you arrive a shuttle is waiting to take you to the main terminal, where you can continue your travels by air or use the pedestrian tunnel to reach the mainland,” said Chris Wood, general manager at the Region of Waterloo International Airport. “The walk through the tunnel takes about six minutes. From there you can catch a free shuttle to Union Station and be in downtown Toronto by 8:30 a.m. – minus the stress. That sounds pretty good to me.”