It’s All Good News At Cruise360 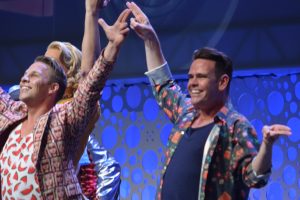 Cruise company executives, industry suppliers and travel retailers at this year’s Cruise360 Conference in Vancouver got the good news that the global cruise sector was maintaining a steady growth rate, exceeding projections that were set for 2015, reports PressToday’s western editor, Ted Davis.

The numerical evidence was unveiled on the first full day of the conference, which was held at the Vancouver Convention Centre, directly adjacent to the cruise ship berths at Canada Place. It was presented by CLIA (Cruise Lines International Association), and also said that passenger numbers for 2016 were on track to surpass projections.

The industry reported a total of 23.2 million passengers on ocean cruises globally in 2015, up from a projection of 23 million, and a 4% increase over 2014. As a result of steady year-over-year increases, CLIA has modified 2016 expectations and is now predicting that 24.2 million travellers will set sail on ocean cruises around the world.

Pictured above: NCL brought the onboard cast of “Priscilla Queen of the Desert” to the lavish proceedings that marked the CLIA Hall of Fame dinner at Cruise360 in Vancouver last week.

And in the photos below, Canadian Travel Press brought its magic to Vancouver and put many of those attending Cruise360 on the cover of CTP. 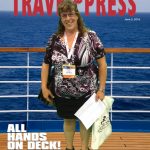 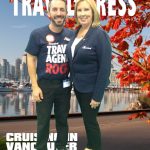 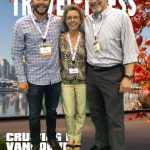 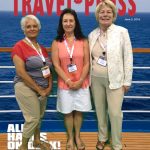 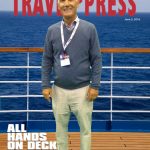 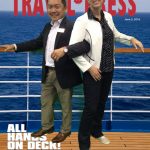 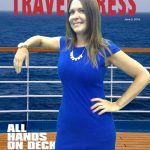 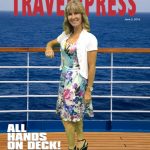