Iberostar looks to the future 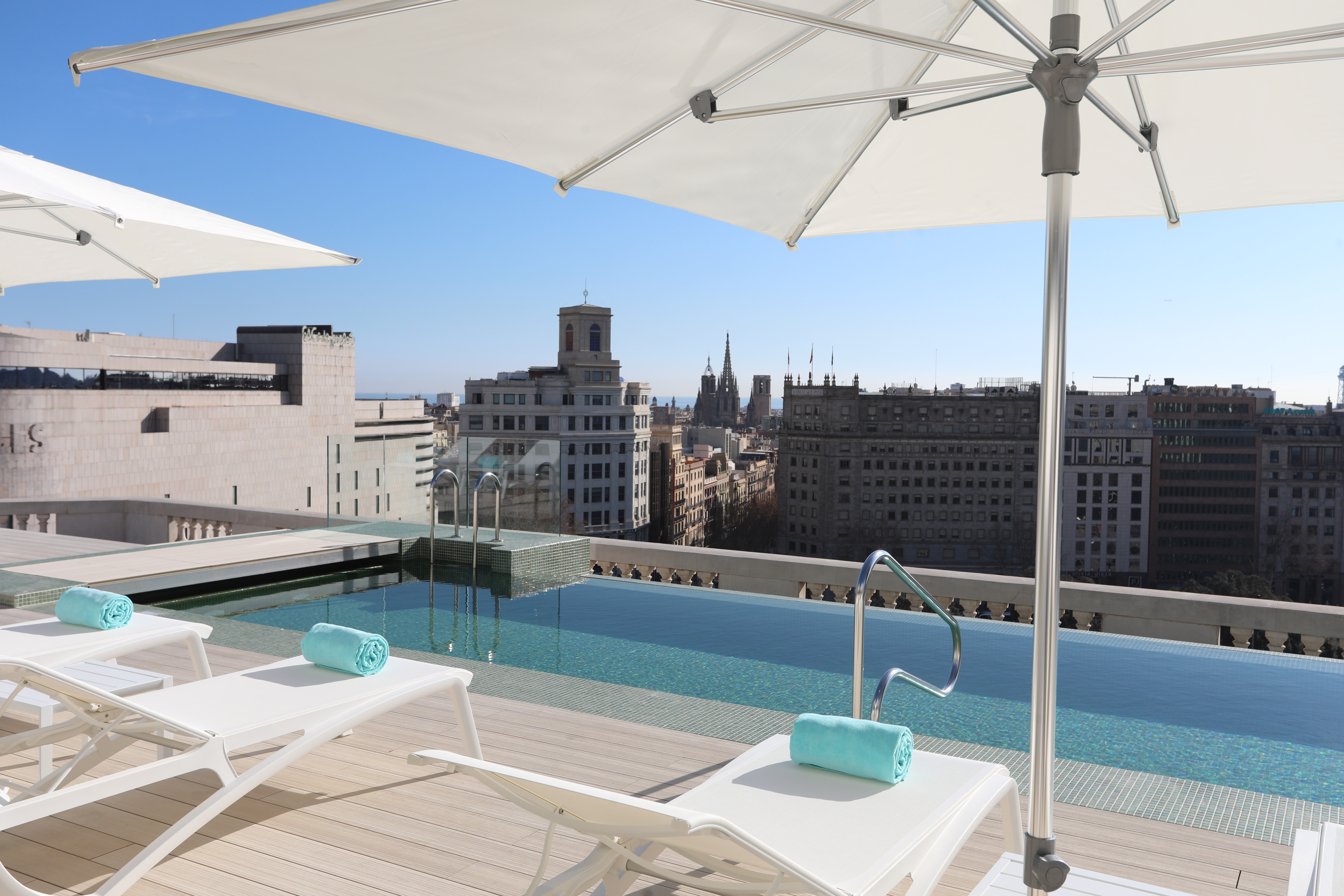 Fresh off a €500 million facelift across its European properties with renovations and new openings, and amidst a further €700 million in upgrades and future investment in the Americas, Iberostar Hotels & Resorts’ ambitious global expansion plan is well underway.

As their product continues to evolve to mainly four and five-star properties, Iberostar Hotels & Resorts, which has a presence in 70 destinations in 17 countries across 37,100 rooms, is educating the trade on the changes and what the new value proposition is for clients.

“Specifically Canada is for us a very important market,” says Aurelio Vazquez, COO of the Iberostar Group, during a visit to Toronto earlier this week. “We have now a huge business with the main tour operators of Canada and we want to increase, to improve, the relationship for the next years because we’ve now announced €100 of millions and obviously we want to increase the collaboration, the business, with this important partnership.”

The family-owned Spanish business recently celebrated openings in Barcelona, Havana, Lisbon, Varadero, Miami, and Majorca, and has new projects in the works in Aruba, Peru (Lima), Montenegro and beyond.

“We are sure that the future of tourists is fantastic,” he says. “It’s one industry where the forecast is growing every year for the next 10, 20 years. Practically double digits. And within this area, this area of the Caribbean is one fantastic opportunity because we have several big [feeder] markets in the area – USA, Canada and Latino countries.”

Alongside tour operators like Sunwing, Transat, Air Canada and WestJet, he says the trade is crucial to the success of the company. 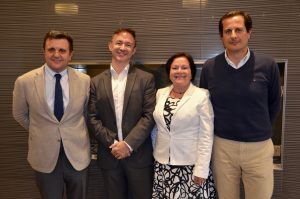 “We are planning now with them specific campaigns for the next months in order to communicate to the travel agencies,” he says. “We’re very comfortable with this channel of distribution.”

In terms of expansion, one of the most important markets is Cuba. Over the past three years, the company has gone from 11 to 21 hotels with 7,100 rooms. Recent openings include places like Havana and Varadero and new openings are set in cities like Holguin.

“The Canadian market is the most important [for Cuba],” said Luis Jiminez, Commercial Sales & Marketing Cuba of Iberostar Hotels & Resorts, noting the destination is showing an 8% growth in arrivals in the first five months of 2018 compared to the same period last year.

Also set to make a difference is the fact that Iberostar has gained approval to import goods into Cuba, which will allow them to increase the gastronomy standards across its resorts in the destination.

“We are now the only private company that has that licence in Cuba in order to allow us to import everything that we need,” says Vazquez, adding it will be a breaking point in improving quality standards. “We’ll be able to assure all of the customers in the future that the standard of the quality of the hotels of Iberostar in Cuba is the same as in any other location in the world. This is very important for the company. We’re very proud to communicate this notice to the travel agencies and to the customers because Cuba is an amazing destination.”

While it’ll start out solely importing goods for Iberostar properties, Jiminez says the company would supply to any other hotel chain in the future after it’s established. He also praised Canadian operators for swiftly returning to the destination following Hurricane Irma.

“We’d like to find flagship city hotels in the most important European and American terminals,” says Oscar Gonzalez, Marketing Manager EMEA of Iberostar Hotels & Resorts. “It’s not an expansive huge growth but we’d like to have probably [hotels in] New York, Paris, Madrid, Berlin, Barcelona.”

A wave of sustainability

Iberostar Hotels & Resorts also announced that it’s eliminating the use of single-use plastics in hotel rooms.

“We’re the first company in Spain that has eliminated completely plastic in the rooms and we are now (passing this action) to the American hotels,” says Vazquez.

Further sustainability initiatives, called Waves of Change, include efforts to restore barrier reefs and to use only sustainable fish for its properties.