In Tune With Saint Lucia 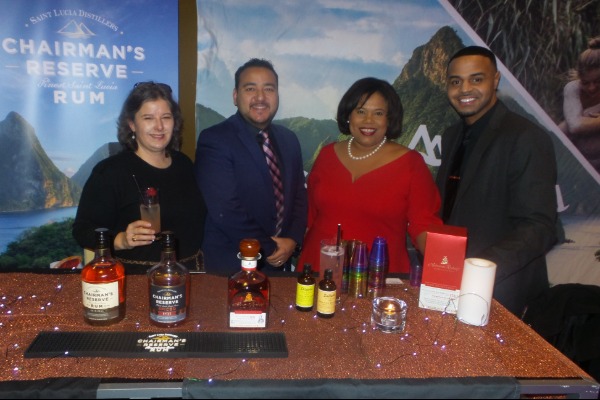 Saint Lucian tourism authorities are touting beaches and upcoming hotel rooms and all that jazz.

“Jazz has a unique power to bring people together,” Jazz at Lincoln Center’s Cat Henry told the crowd while noting the Saint Lucia event – first staged in 1992 – will feature such household jazz names as Chick Corea.
Henry said the festival can be enjoyed by both “serious jazz enthusiasts” and first-time visitors to the island who will hear performers from the Caribbean, Britain and North America.

Air Canada, WestJet and Sunwing all link this country with Saint Lucia. “You can be on the beach tomorrow afternoon,” Nicholson-Doty said.

Saint Lucia now has around 5,000 hotel rooms, with about 2,000 more in the works. AMResorts is among those planning to open a Saint Lucia property. Lodging options range from “the small and quaint to majestic,” Nicholson-Doty added.

Nicholson-Doty noted her island has numerous other festivals, including the Saint Lucia carnival, staged in June and July, October’s Creole Heritage Month and Saint Lucia Roots & Soul. Dates haven’t been announced for the latter.

“We just love to party in Saint Lucia,” Nicholson-Doty said.

She also praised the island’s landscape, which she noted is highlighted by the Pitons, two lofty peaks that are visible from afar.