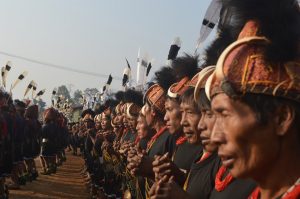 Intrepid Travel has added 12 new itineraries to its Expedition Range, taking the most adventurous travellers to some of the world’s wildest frontiers.

The Expedition style of travel was launched by Intrepid in 2015 and quickly became popular with curious travellers hungry to reach the most remote corners of the world.

The 2016/2017 limited edition trips include exclusive experiences that may not be available in years to come, including:

“These tours are crowd-sourced internally from our world-travelled staff who have put their passion for adventure and world exploration into highly tailored itineraries,” says Leigh Barnes, North America director for Intrepid Travel. “The team is keen to share a piece of themselves and these unique places that reward travelers with eye-opening experiences and the ability to delve deeply into these destination.” 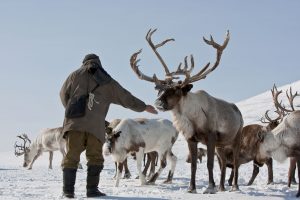