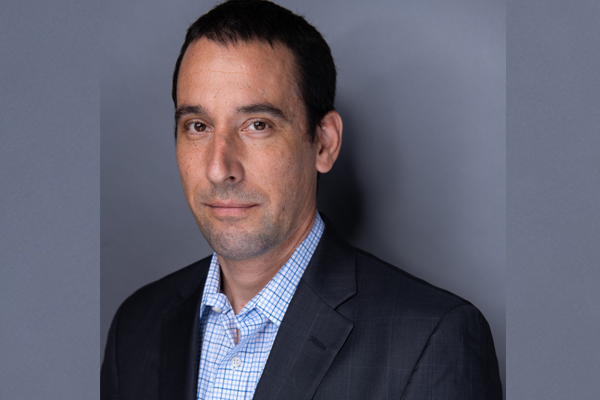 The Israel Ministry of Tourism has named Eyal Carlin as the new Tourism Commissioner for North America.

Carlin will oversee all business partnerships and developments, marketing strategy and public relations efforts across the United States and Canada in efforts to continue promoting Israel as a top destination for business, leisure, faith-based and M.I.C.E. travellers.

“Eyal has been an incredible asset to our team for almost a decade,” said Amir Halevi, Director General for the Israel Ministry of Tourism. “He is very familiar with the Israel brand and what we’re trying to accomplish, and I am confident he will continue to allow our tourism numbers from these countries to increase for years to come.”

Carlin said of his appointment: “I’m excited to be in New York working with the incredible team to promote Israel and all this beautiful country has to offer for travellers here in the United States and Canada.”

He continued: “Israel has such a diverse landscape that lends itself to travellers of all types – whether they are looking to visit the holy sites, an adventure in the South, a wine trip in the North, and so much more. I look forward to sharing my passion and continuing my work in inspiring people to choose Israel for their next vacation.”

Carlin has been with the Israel Ministry of Tourism for over nine years, where he has served a variety of positions. From 2013 to 2017, he oversaw the Ministry’s Israel Government Tourist Office in Atlanta, where he was responsible for promoting tourism to Israel in the United States’ Southern Region. Prior to coming to New York, he held the position of Director of the Americas Department and Acting Director of the Overseas Department in Jerusalem’s head office.

Visitors from the United States have increased by 26% while visitors from Canada have grown by 21% over the past two years and Israel hopes to surpass these achievements in 2020.